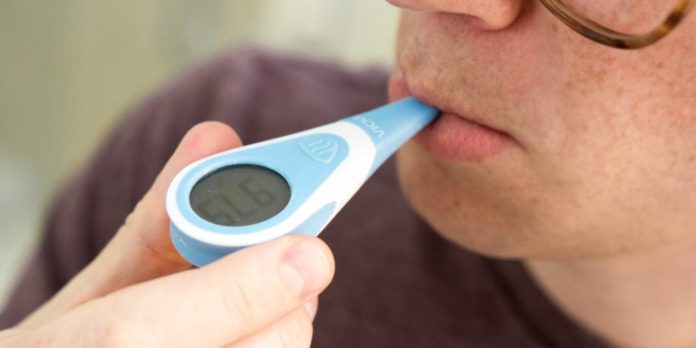 The typical human body temperature in U.S. citizens has reduced during the last years, researchers said. The average temperature has dropped by 0.05 Fahrenheit, which makes 0.03 degrees Celsius. This process was slow and gradual starting back in the 1800s and changing from 98.6 degrees Fahrenheit (average) in healthy adults who lived in the nineteenth century.

The researchers have published the outcomes of this study in the journal eLife. The study shows how health of US citizens has changed during this period.

According to the statistics, the body temperature of men who lived in the mid-nineteenth century was 1.06 degrees Fahrenheit. It means it was around 0.59 degrees Celsius and higher. For women, this temperature has declined by 0.58 Fahrenheit which means −0.32 degrees Celsius.

The National Health and Nutrition Examination Survey was conducted between 1971 and 1975 among fifteen thousand participants. The Stanford Translational Research Integrated Database Environment was studied between 2007 to 2017, with more than one hundred and fifty thousand individuals.

The researchers investigated the changes to collect temperature record which may change the results completely.

This study mentions that a German physician Dr. Carl Reinhold August Wunderlich recorded the typical human temperature as 37 degrees Celsius ( 98.6 degrees Fahrenheit) back in 1851. To estimate this temperature, he conducted tests on 25,000 of his patients. However, in late years, the evidence suggests that average temperature could be reduced to a much lower level now.

Previous research considers the results by Reinhold August Wunderlich’s study which suggests that people have underlying untreated chronic diseases such as tuberculosis, syphilis, and gum sores, which could have made the ordinary temperature around then higher.

In this new study published in eLife, the research team suggests that the temperature drop they noted may be caused by declining metabolic rates or changing patterns of energy utilization.

The medicinal researches have considerable leaps but also certain improvements by means of sanitation, diet, hygiene and overall quality of life in last two hundred years. Just an example is warmer homes where the body needs to spend less on energy balance than it previously used to do.

The co-author of this study Julie Parsonnet is a professor of Medicine and health research and policy at Stanford University School of Medicine. She shares that;

“Inflammation produces all sorts of proteins and cytokines that rev up your metabolism and raise your temperature. “Physiologically, we’re just different from what we were in the past. The environment that we’re living in has changed, including the temperature in our homes, our contact with microorganisms and the food that we have access to”.

She further adds that;

“All these things mean that although we think of human beings as if we’re monomorphic and have been the same for all of human evolution, we’re not the same. We’re actually changing physiologically,”