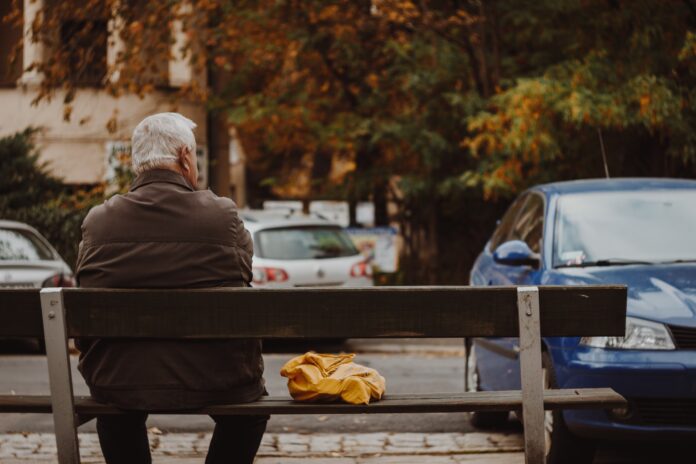 Parkinson’s disease can drastically alter a person’s quality of life once they develop it in their body, recent research shows that taking a simple skin test can correctly identify the disease in a person. The body of work suggests that the method is also very feasible. Currently, however, the disease is only diagnosed via clinical symptoms and signs and only definitively diagnosed after an autopsy is carried out.

It is surprisingly very common for the disease to be misdiagnosed and this consequently makes potential treatments and their clinical trials more complicated than they need to be.

This study can be found in the scientific journal Movement Disorders where it remains published. The research reveals how a specific chemical can see clumping of skin protein in samples taken from a person’s skin, and how it then can successfully give a Parkinson’s disease diagnosis. The authors of the study believe that this can help perfect clinical trials due to early catching of the harrowing disease.

The researchers from the study carried out a blind study using 50 samples of skin granted to them by the Arizona Study of Aging and Neurodegenerative Disorders, Brain and Body Donation Program.

Half of such samples were coming from sufferers of Parkinson’s disease while the other half were given of people who had no neurologic disease.

Using the protein assay, the researchers were able to successfully diagnose 24 to 25 patients who had the disease, while only 1/25 control groups were found to have the clumping of the protein.

Dr. Charles Adler is a professor of neurology at Mayo Clinic in Arizona. He is also a co-investigator in the study. He thinks the results show evidence that this could prove helpful as a diagnostic test as it shows great sensitivity which is a factor they look out for.

Diagnostic capabilities for diagnosing this disease have so far been less than satisfactory. They have also been only 50 to 70 percent accurate. Clinical trials however need to be carried out at an initial stage so that further damage in the brain may be stopped or prevented. Many such trials, however, suffer because most of the people who end up being enrolled in them do not happen to have the disease which makes the trial practically useless, according to Dr. Thomas Beach who was also a co-investigator of the study.

Also Read: Pregnant Women Should Not Use Advil In Last Four Months of their Pregnancy- FDA Warning

Improving diagnostic accuracy, according to Beach will lead to a discovery of useful treatments for the disease.

Earlier detection of the life-altering disease could help doctors and physicians prepare useful strategies to help slow down the disease in people and possibly delay the development of more advanced indicators of the disease. Therefore the test may pave way for future trials for the disease and may also help those that suffer from it to be offered relief. Currently, there are limited options of treatment for a disease that progresses with time, this research can however offer some hope for the future of such treatments.

Can You Get Rid of a Double Chin Without Surgery?