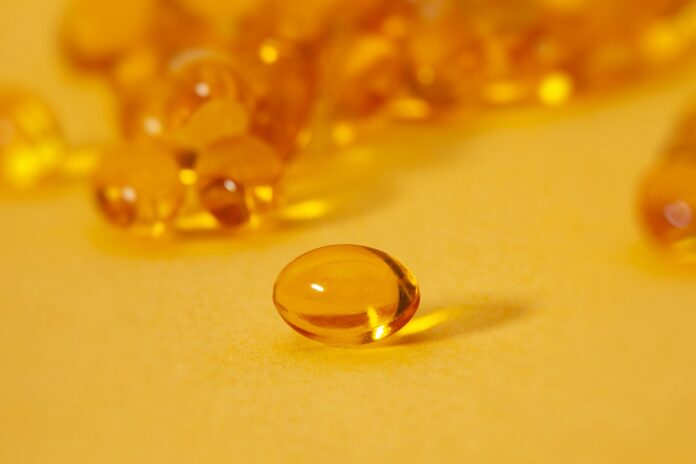 The latest study finds that workers in the healthcare industry are more likely to suffer from vitamin D deficiency after they caught the novel virus and began to self-isolate. The study emphasizes that people coming specifically from Asian, Black or other ethnic minorities appear to be affected more by this trend.

The study is by experts at the University of Birmingham and is an extension of a previous study from the NHS staff. They looked at blood samples that came from as many as 392 workers that joined in May 2020 near the end of the very first coronavirus outbreak, when the pandemic first began. They first tested the staff for coronavirus antibodies and then tested for how much vitamin D their bodies contained.

Out of 392 workers on the study, they found that more than half of them 55percent had developed antibodies in response to coronavirus which meant that they did have the infection. As many as 61 of them however had a vitamin D deficiency, it was also found that most of these people came from roles of junior doctors or BAME backgrounds. Staff who were younger, male, and had higher BMI’s however had lower levels of vitamin D in their bodies.

Also Read: Taking Unnecessary Dietary Supplements for COVID-19 May Be Harmful to Health

The results from the study discovered that the people who had a vitamin D deficiency were more likely to be suffering from pains and symptoms like body aches but what is particularly surprising is that these people did not report respiratory symptoms like persistent coughing or a feeling of breathlessness. The staff that did report symptoms of fever also had lower vitamin levels. The study found that a deficiency of this vitamin could make one more susceptible to the coronavirus.

They also found that this was more common in BAME males who had a deficiency; BAME males who weren’t deficient in the vitamin however did not have any such increased susceptibility to the virus.

Professor David Thickett is an author of the study. He says that the study has shown signs that healthcare workers are more susceptible to coronavirus infections if they have a deficiency of the virus. He says their study adds to the increasing evidence that suggests in the UK as well as worldwide, people who are suffering from coronavirus severely have a deficiency of this specific vitamin compared to those who suffer from the disease rather mildly.

Combining the results of this study with data that already exists, Professor David Thickett thinks the study further explains the potential importance and effectiveness of vitamin D and the taking of its supplements for individuals who may have a risk of deficiency or are already deficient. This may help reduce the extent of damage done by a coronavirus.

This suggests that vitamin D offers another benefit to the health of those that incorporate it into their diets or take supplements to cover their deficiency. While science has shown several other benefits of the vitamin, this study gives sufficient evidence to suggest it may help our battle with the coronavirus pandemic and better our chances of surviving it.