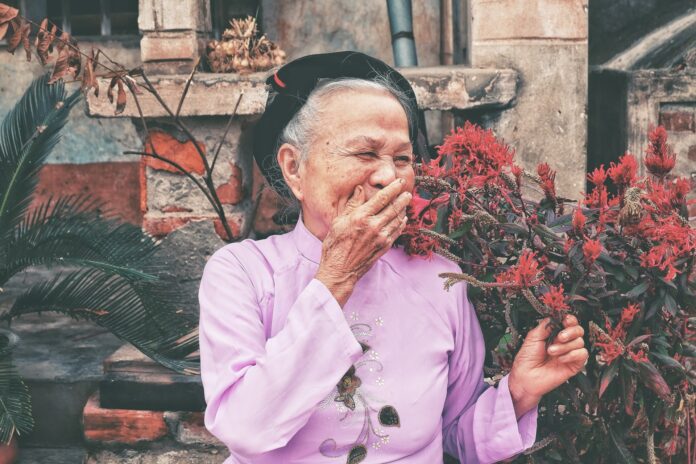 Vitamin C is more commonly known to help strengthen the immune system but according to a new study, it could also lead to stronger muscles in older age.

The study from the University of East Anglia (UEA) in the UK shows that elder people who consume a lot of vitamin C which is a vitamin usually seen in citrusy fruits, vegetables as well as berries, actually possess a better skeletal muscle mass.

This is particularly significant because as humans age they begin to have a prominent decrease in their muscle mass, this loss can lead to a condition called sarcopenia which is recognized by the loss of function as well as muscle mass. People may also become frailer and lead a low-quality life due to the condition of their bodies.

Also read: Taking Unnecessary Dietary Supplements for COVID-19 May Be Harmful to Health

The study is published in the Journal of Nutrition. The lead Professor on the study, Prof Ailsa Welch is from the University of Norwich Medical School. She explains that age is an inevitable factor that leads to loss of muscle mass on the human skeleton; this also costs people their strength.

She explains that once people cross the age of 50 they end up losing 1 percent of muscle mass every year. This phenomenon affects over 50 million people globally.

Welch thinks this is a huge problem because this loss of muscle leads to a weaker body and other troubling conditions like sarcopenia, type 2 diabetes, physical disability, and compromised health.

She explains that because of the study they understand that vitamin C in diets can lead to a healthier muscle mass on a body. It also protects the tissues and cells that form the body against damaging free radicals. If such free radicals are not stopped they can end up destroying muscles and also may speed up health decline related to age.

Welch also notes than there are very few studies out there that have sought to study the importance of taking vitamin C for old people.

Through their study therefore they aimed to find the differences between old people that consumed vitamin C and those that did not and in doing so they figured out the important impact the vitamin has on muscle mass.

The study included data from above 13,000 people who were between the age of 42-82 years who volunteered for the EPIC Norfolk Study involving cancer and nutrition.

Using a 7-day diary for food, the volunteers were measured and their skeletal muscle mass was analyzed as were their intake of vitamin C.

The quantity of vitamin C in their blood was also checked.

Dr. Richard Hayhoe is among the researchers on the team. He explains that studying a large number of old Norfolk people helped the researchers discover that people who had the most concentration of vitamin C in their daily consumption or blood had superior skeletal muscle mass in comparison to those who had lesser concentrations.

This is most convenient as most people do have access to vitamin C as the vitamin is present in fruits and vegetables like lemons, oranges, broccoli, and Brussels sprouts, etc…

Led by UEA, the research was a collaborated effort with Strangeways Research Laboratory and the University of Cambridge

Guideline on Non-medicinal Treatments For Covid-19