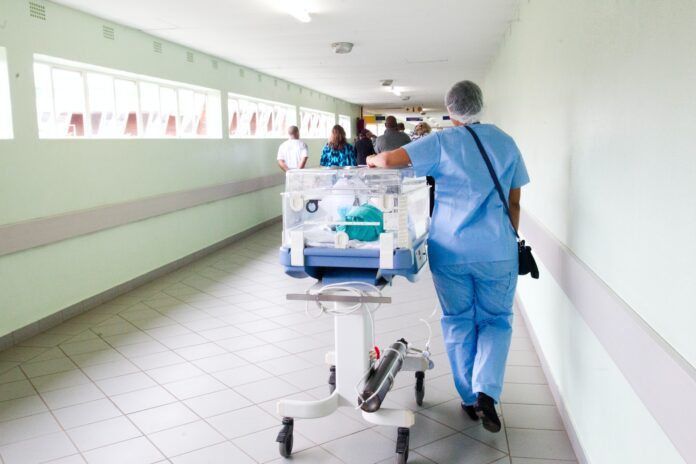 According to a Morning Consult poll regarding how voters view vice presidential nominee Sen Kamala Harris (D-CA), there are some surprising results. Once voters realized that Harris supports health care funded by the government for illegal immigrants and that she is also is in favor of civil penalties for people crossing borders illegally, they did not seem to approve positively of her.

The poll had taken a route of asking what voters feel about the varying types of issues in the light of what Harris does and does not support. Such issues include raising taxes, the Green New Deal, and gun control. After being asked about their views they were asked whether they feel favorable or less favorable towards them.

According to a survey, 20 percent of those voting viewed Harris in a favorable light when they were made aware that she supports giving illegal immigrants government-funded health care. 42 percent of the voters however thought of her less favorably after learning of her support for such an issue.

Similarly, the other 20 percent thought of Harris more positively when they learned that she supported the decriminalizing of border crossings. 41 percent of voters however thought of her in a negative light.

The Morning consult also polled 1,990 voters who were registered after Harris was selected to run as Joe Biden’s running mate. The poll was revealed to have a margin of error for at least +/-2 points of percentage.

During primary debates when candidates are required to answer whether or not they gave their support to issues such as government-funded health care for illegal immigrants and thought positively regarding civil penalties for the crossing of borders illegally, Harris raised her hands in support.

When candidates debated in Miami, Florida, the moderator present, Jose Diaz-Balart talked to the candidates and asked them to raise their hands if they considered it a civil offense instead of a crime if an individual crosses the border, document less?

Trump’s campaign however was quick to point out to voters that Harris had chosen to raise her hand to the questions that Diaz-Balart’s asked.

Regarding government-funded health care for those residing illegally in the country; Harris was vocal about her support for it. She says she firmly opposes policies that could deny any person to safety in public, in public education, and public health.

She believes that distinctions should not be made between illegal immigrants and Americans on such issues. Her stance on the issue is that she cannot hold back a sense of safety in public for any human being and would not like to deny an individual the right to receive medical help if they need it regardless of whether or not they are a citizen or not.

Harris has also openly discussed why she believes everyone deserves access to healthcare, she also thinks going through tiring processes just so you can go to the doctor should be reduced and there should be some form of ease for that specific process. She did however raise her hand when asked whether she would eliminate private health insurance but later admitted to having misunderstood the question.