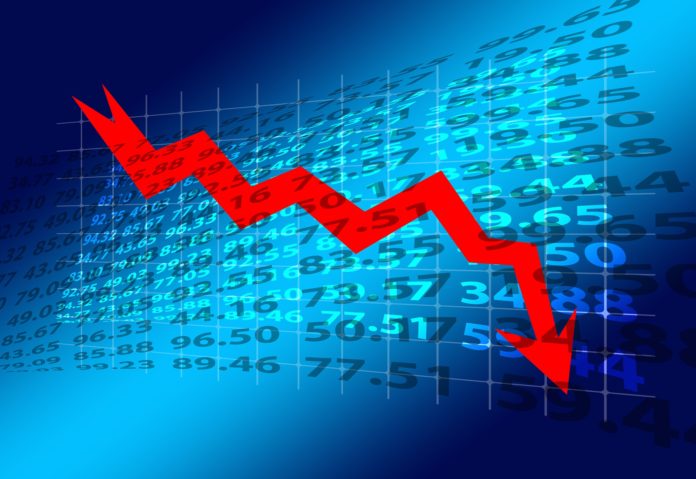 If there had been any shred of uncertainty looking at rising numbers of unemployment on top of a nose-diving economic output, it has been flung out the window. There is no doubt left about the recession in the US as official scorekeepers at the National Bureau of Economic Research have spoken up.

The bureau’s Business Cycle Dating Committee-the the outfit that runs the show for economics- said it all started in February when numbers were peaking. The US has been sliding into a recession ever since with the reigns in the hands of coronavirus, there is no telling how far it will continue to fall.

Upon making the announcement, the committee emphasized the harrowing magnitude of the lack of employment and production and how it shook the roots of the entire economy.

The committee claims the recession in the US might be temporary. The US provided 2.5 million jobs the previous month. This decision took place after losing 22 million jobs during April and March opened many eyes.

The popularly known definition of a recession is known as a drop-in economic activity that lasts for more than a handful of months. The severity of the graphs makes the committee label it as a recession regardless of whether or not the country recovers soon.

From the viewpoints of experts, recessions only end when the economic downturn halts regardless of these changes taking years to happen.

The National Bureau of Economic Research (NBER) says that in February economic growth in the country was peaking. Since then the economy has nose-dived.

Though the committee acknowledges the nature of the pandemic and how public health responses have shaped this downturn in the economy, it is nevertheless seen as a recession in the US economy.

On Friday, the labor department reported that the unemployment rate in the US stood at 13.3% that was a drop from 14.7% in April. This is comparable to the one post-second world war but nearly four times the number recorded in February.

The department also warns that problems collecting data during a virus-ridden scene of the pandemic meant May’s figures should have stood 3% more making it 17.7% and that figures for April should stand at 5% amounting to 19.7%.

US economic activity fell by an annual rate of 4.8% in only the quarter of the year. It is expected to slip farther down in numbers, faster and worse than it did in the first quarter.

Robert Gordon, a Northwestern University economist and a member of the dating committee, had said he could foresee a recovery starting in April or May, implying the duration of the recession would consist of only a few months. Even despite his statement, he doesn’t refrain from calling it what it is: a recession.

It is hard not to contemplate what you see and not call it a recession he says. He admits, however, that it appears unusual and nothing of the sort has been previously observed.

As coronavirus spread like wildfire through important metropolitan cities, like Chicago, New York City, and Atlanta. Shops shut down, flights were hurriedly canceled, restaurants were feared by diners, and employers were forced to take measures even before official stay at home orders were given out in different states.

Viewing the data released previously, the unemployment rate is higher in comparison to the peak rate of unemployment in the Great Recession. This makes the current recession in the US one it hasn’t seen before.