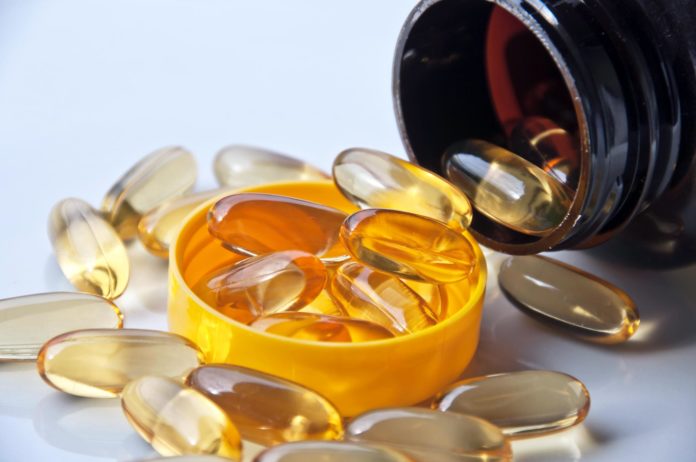 Recently, a new study that appears in the British Journal of Cancer explores the effects of omega 3 supplements and shows a negative impact of taking them. More specifically, it looks at the supplements and the potential increase in the risk of prostate cancer.

Taking omega 3 supplements for various purposes is a common practice around the world. The habits became popular at the start of the past decade with an increase in the number of studies on the supplements.

The medical literature present on omega 3 supplements shows that they are beneficial especially when it comes to boosting the health of the heart.

They contain eicosapentaenoic acid (EPA) and docosahexaenoic acid (DHA), both of which are associated with a lower risk of cardiovascular disease.

In addition, they have also been noted to reduce triglycerides, the likelihood of abnormal heart rhythm, lower blood pressure, prevent the build-up of plaque in arteries, and cut down the risk of cardiovascular events as well as heart disease in general.

According to the American Heart Association, taking omega 3 supplements in limited amounts as an alternative to fish is recommended particularly for people with heart-related conditions.

Consequently, many people do take supplements even they do not have any heart issues or are at high risk for developing it. In fact, they have also been promoted and taken by celebrities, bloggers, and health gurus around the world.

However, there is also a growing number of studies focused on the negative effects of taking omega 3 supplements on the body.

Initially, research only focused on the temporary and manageable impact of taking omega 3 supplements on a daily basis. This includes nausea, having a foul-smelling breath, loose motions, bad taste in the mouth, and an upset stomach.

Now, more serious health issues linked to the consumption of omega 3 supplements are being observed. For instance, a number of studies have highlighted that taking the supplements at a higher than the recommended dose can increase the risk of internal bleeding.

The new study shows yet another dangerous effect of taking omega 3 supplements which is the increase in the risk of developing prostate cancer. Previously, research has identified the link between the supplements and the chances of cancer in general.

However, the results have remained either contradictory or unclear. To further investigate the association between cancer and the intake of omega 3 supplements, the researchers in the new study looked at forty-seven randomized trials.

The trials included around 108,194 participants who did not have cancer or were not at high risk for developing it.

The researchers looked specifically at whether the consumption of omega 3, as well as omega 6 and total PUFA, can increase the risk for different types of cancers including breast and prostate cancers for a time period of one year.

After the observatory period, the researchers concluded that taking omega 3 supplements has no significant effects on developing breast and most types of cancers but it can increase the risk for prostate cancer.

Secondly, they also noted that increasing the intake of PUFAs is also associated with the overall risk of developing cancer as well as death due to cancer.

While the findings show some concerning the effects of the popular omega 3 supplements, they are limited. Further investigation is required with a longer and larger-scale study to confirm the results.