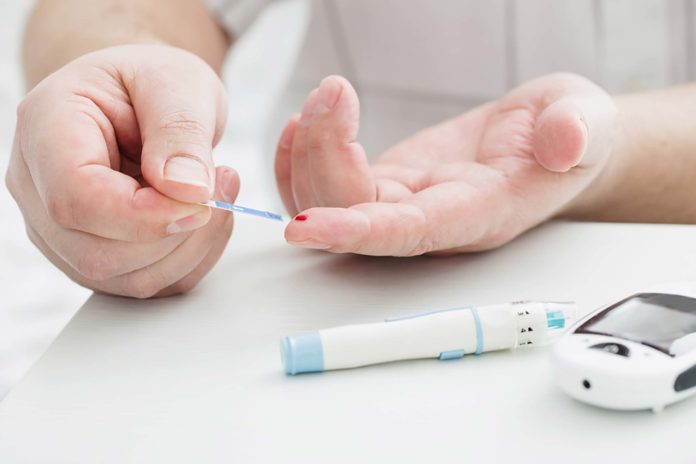 Recently, a new study conducted in collaboration by Chulalongkorn and Mahidol Universities in Bangkok along with Boston University School of Public Health (BUSPH) shows that explores the diabetic care program in the universal healthcare system of Thailand and concludes that it lacks in many aspects.

Thailand, which has recently progressed in all sectors, is becoming a country with high to middle income. In the midst of the development, there is also a rise in chronic health conditions and diseases that are a part of the majority of the developed countries on a global scale including diabetes.

According to the World Health Organization, the cases of diabetes from around the world have increased from one hundred and four million in 1980 to over four million in 2014. The number of cases seems to go up every year regardless of better treatment methods, therapies, and awareness.

Statistically, the disease exists in all countries but is more common in developed one such as the United States. Therefore, health experts in all countries emphasize on promulgation of diabetes care, prevention, and treatment programs.

This is also because uncontrolled diabetes can further cause a number of health issues including stroke and heart attack. It has also been seen to be the leading cause of renal failure and blindness as well as lower limb amputation surgeries.

The new research, whose findings are published in the journal PLOS ONE, focuses on diabetes management and treatment in Thailand and highlights a number of weaknesses in the system. The co-author of the study and assistant professor of global health at BUSPH, Andrew Stokes, states that the findings highlight what the universal healthcare of Thailand lacks when it comes to diabetes.

In order to examine the effectiveness of the system, the researchers took data from the Thai National Health Examination Survey 2014. The data included blood samples, blood sugar level reports prior to and after overnight fasting, and interviews.

After analyzing the data, the researchers found that only 8.8 percent of the total 15,663 participants reported having diabetes as well as receiving any kind of treatment for it.

Overall, sixty-seven percent of the people who were suspected to have diabetes based on blood samples were never diagnosed with the disease, thirty-four percent were diagnosed but had not started the treatment, thirty-three percent had started their treatment, and only twenty-six percent had successfully controlled it.

The co-author of this study, Piya Hanvoravongchai, comments on these findings and says that it shows the importance of improving primary healthcare in the country. She adds that while Thailand may have successfully made healthcare more accessible but the quality of the provided healthcare is also equally important.

In addition to showing the gaps in healthcare in Thailand, the research also looked at the positives and found that people residing in relatively developed areas of the country were more likely to get diagnosed and treated for diabetes on time. This means that the disease can be controlled and managed more effectively if there is more investment in healthcare centers in less developed areas of the country.