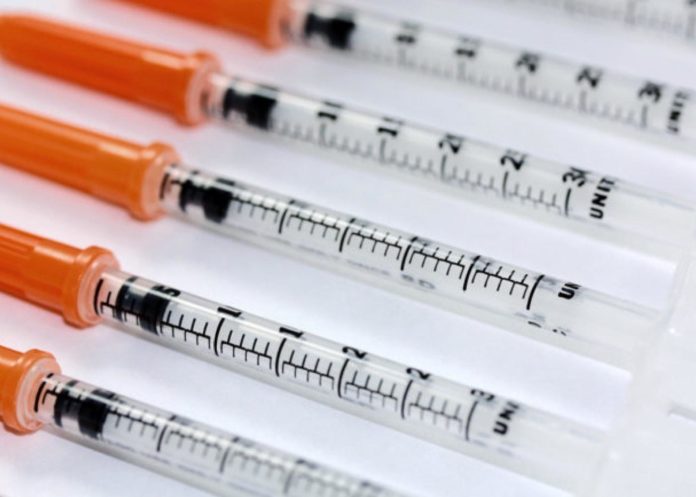 Recently, diabetes has been declared a public health emergency in both the United States and around the world. The Centre for Disease Control and Prevention states that over thirty million people in the US alone are living with diabetes. Though the treatment plans for the disease have become more common, the number of cases and deaths caused by it seem to be increasing instead of going down.

In the latest Mayo Clinic Proceedings, one of the major reasons for this is stated to be the cost of insulin. For people with diabetes, insulin injections are required several times especially in type 1 of the disease. For patients of diabetes type 1, insulin is fundamental since their bodies stop the production of the hormone almost completely.

Insulin is a hormone naturally produced by the body to regulate blood glucose levels effectively. Malfunction in the hormone’s production can lead to a number of complications. In diabetes type 1, the affected person’s pancreas, the organ primarily responsible for insulin production, stops functioning normally. Hence the body produces little or no insulin.

Diabetes type 2 patients, in comparison, are recommended to make lifestyle and diet changes for reversing the disease. However, some cases of type 2 diabetes also require insulin injections along with the suggested changes.

The latest Mayo Clinic Proceedings show that insulin, despite its widespread use in the United States, is ten times more expensive in comparison with any other developed countries around the globe. These rising prices of the essential hormone can, in turn, take a toll on people living with diabetes type 1 as many of them are not able to afford it.

As a result, a big number of patients do not take as many insulin injections as they are prescribed by their doctor. The proceedings suggest that such rationing can cause life-threatening complications.

The commentary by Mayo Clinic physician, S. Vincent Rajkumar, which appears in the Mayo Clinic Proceedings’ January edition, emphasizes the high cost of insulin as an urgent public health problem. Rajkumar says that about twenty-five percent or 7.4 million of the thirty million diabetes patients in the US require a daily injection of insulin. He adds that insulin is fundamental for survival in these patients but many seem to have cut down the dose or switched to cheaper substitutes without appropriate guidance.

Hence, they are not only taking less insulin but may also pave the way for additional health issues due to the use of cheap alternatives that can possibly contain harmful substances or may simply be of poor quality. Till now, there have been several reports of people losing their lives as a result of the inability to afford the recommended dosage of insulin.

The physicians and health experts at Mayo Clinic suggest that the leading reason for the unaffordable price of insulin in the country is the vulnerability of people who are willing to go to any extent to have a drug mandatory for their survival. At the end of the January edition proceedings, they also have suggested a number of changes that can help bring down insulin’s cost.