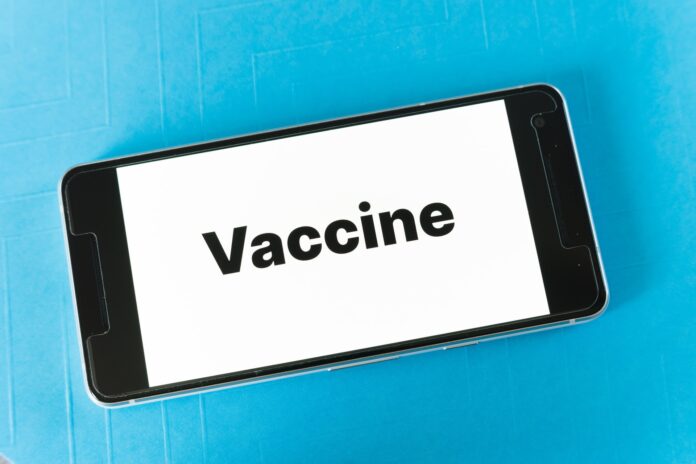 If the coronavirus vaccine by Oxford University proves effective, Britain will be the first nation to receive the vaccine doses. The news comes just as rumors air suggesting President Donald Trump has plans to accelerate the experimental vaccine development for use before the US election comes around this year.

An insider from the White House has laid claims that the US President has considered asking for approval for getting the vaccine shot as an emergency shot, the vaccine in question is one of the most promising vaccine candidates in the world.

Promising results have come around from early trials, suggesting that the vaccine is safe to use on humans and is capable of producing a response from the immune system. The vaccine is set to be produced on a massive scale by the pharmaceutical firm AstraZeneca.

So far AstraZeneca emphasizes that it hasn’t made any negotiations with the US government while Prime Minister Boris Johnson’s spokesperson has revealed that though the company is in an agreement with several other countries, UK will be the first on their list to be given doses of the promising vaccine.

The World Health Organization’s members have also advised for a global supply of the coronavirus vaccine, calling it best for the interest of all countries. Warnings against ‘vaccine nationalism’ have also been released after WHO chief Tedros Adhanom Ghebreyesus explained why hoarding the vaccine would cost the world in the long run. Such behavior by wealthier countries may also result in rising prices of the vaccine and the pandemic will inevitably be prolonged for longer than it needs to be.

Although a country has emerged with its personally approved vaccine against the novel coronavirus, it has not come through proper clinical trials and has thus raised concerns globally.

Risking a vaccine shot that has not gone through proper testing can result in dire side effects or no effects at all. If something does go south with an officially backed vaccine it is capable of breaking public trust in vaccines.

If a vaccine does prove effective and can slow down the disastrous coronavirus crisis in the US, which is currently one of the worst on a global scale, could vouch for Trump in the presidential election against Democratic candidate Joe Biden. But risking a vaccine that has still not gone through proper testing is a risk not advisable for anyone.

AstraZeneca has however denied any claims of having been in talks with the White House officials about fast-tracking approvals for a vaccine shot. The US has currently only agreed to order 300million doses of the vaccine for the nation.

If the FDA grants authorization for using the coronavirus vaccine in case of emergency, then only can it be possible for the President or anyone else to getting the shot ahead of its final development.