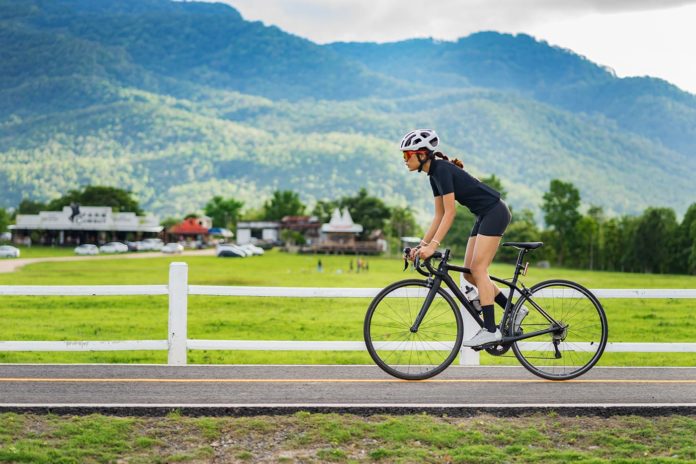 A recent study has revealed that cycling can reduce the risk of early death by diseases such as cancer and heart disease. The research was led by Dr. Richard Patterson from the University of Cambridge. He suggested the plan to increase cycling lanes and footpaths all around the city.

Dr. Patterson said that this type of physical exercise is proven to decrease the fatality rate due to major diseases and it will have a positive impact on the health of the public all around the country.

The report has been peer-reviewed and published in The Lancet Planetary Health journal. It was published by a team of researchers from Imperial College London and the University of Cambridge. The researchers tracked the history of commuters by using census data. The study used the data from 1991 to 2016 in Wales and England.

The data suggested that those who traveled to work by driving were at nearly 20 percent greater risk of early death as compared to those who were cycling to work every day.

The researchers found out that the people who cycled to work were at 24 percent less risk of cardiovascular disease-related death including stroke and heart attack. They also saw that the death rate in such people due to cancer was 16 percent less than those who drove to work while a reduced risk of cancer diagnosis by 11 percent was observed.

People who walked to work also showed a reduced rate of getting diagnosed with cancer by seven percent which is significantly less than those who cycled to work but it is still a lower risk than those who drove every day to work.

The study also revealed that traveling by train instead of driving your car to work reduces the risk of death at an early age by nearly 10 percent.

The researchers said that the reduced risk of early mortality among people traveling by train is not due to the less frequent accidents but it is due to walking from station to the rail during their journey which cuts the risk of death by major diseases.

The general public of London has been advised to cycle or walk to work instead of using public transport as a precaution to minimize the spread of the virus as the lockdown has been eased in the city.

According to Dr. Patterson, as people return to work after a long lockdown, they should reconsider their preference for transport. He also said that driving your cars to work after a prolonged pause will be extremely harmful to the environment. People should be encouraged to cycle or walk to work that will also help reduce the risk of contracting the virus and beneficial in the long run.

The senior author from the School of Public Health at Imperial College London, Dr. Anthony Laverty, who is the co-author of this study said that it is highly encouraging to see that the government is taking additional measures to promote cycling and walking among people after the ease in lockdown.

These means of commute will not only help fight major diseases and reduce the risk of death by a heart attack but also fight against the coronavirus as people return to business post-lockdown.