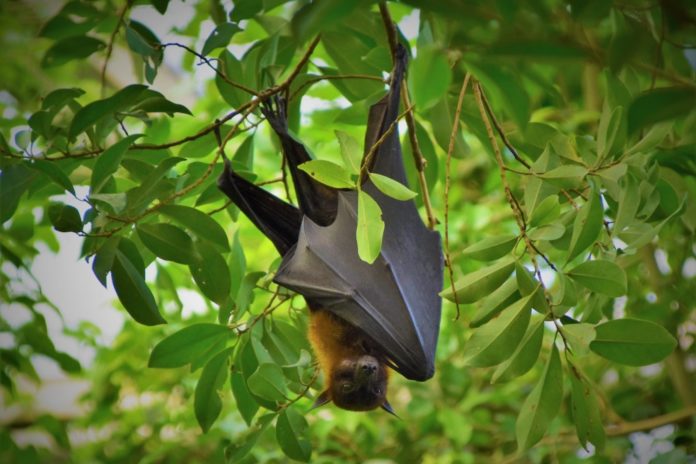 A new ban has been imposed in Wuhan, a city of China where eating wild animals is now no longer allowed under the new ban. The ban was a response to the belief that such a practice started the Covid-19 spread.

The government of Wuhan city issued a notice on May 13, which revealed the ban on eating wild animals was to remain in place for five years.

The wet market of the largely populated city of 11 million is thought to be the starting point for the virus, explained experts in January. Wild animals that were sold at the wet market as food are presumed to be where the virus came in contact with humans.

After the COVID-19 crisis hit globally, The Huanan Seafood Wholesale Market that was seen as the instigator of the virus was closed down on January 1.

Officials have claimed that the epicenter of the coronavirus, China has experienced deaths of around 4,634 people among 82,965 people who are infected due to the deadly virus.

On a global level, about five million people have caught the virus while 324,000 people have been killed by the infection.

The province of which Wuhan is the capital city, Hubei passed a law in March completely banning the consumption of wild animals, this included those reared and bred by people.

All trade of and consumption of wildlife was officially blocked under a temporary law by the central government of China, it left out however specifying whether it included farm-bred wild animals.

A government report of 2017, confirmed that the wildlife trade of China is worth 520billion Yuan, which is about (£57billion)

The legislature of the provincial government is being mirrored in the directive seen in Wuhan.

Wildlife breeders are being promised financial aid including buyout schemes in hopes that they may turn to make income in different ways. Several provinces in China are carrying out these attempts to limit wildlife breeding.

Endangered and wild aquatic species also come under the regulations that forbid the eating of wild animals. The regulation ensures the non-consumption of wildlife products too as well as wildlife.

Wild animal hunting across the city of Wuhan, which includes an expansive area of around 8494 square miles, is strictly prohibited.

Special hunting licenses are now required for purposes of research, scientific and medical organizational staff must obtain the license before hunting.

The document further prohibits artificially breeding any land-based wild animals including the eating of wild aquatic species that possess national protection. This decree also affects the trading of wildlife.

The release of recipes, advertisements, signboards, and activities that encourage or persuade people to consume or carry out trade of wild animals is forbidden and very well illegal.

Work purposes that have no links to the common consumption of wild animals required medical and scientific teams to go through applications and inspections before being allowed to work or research.

Violations of any rules will incur punishments through the national social credit system, Officials report of the city’s move to curtail illegal activities under the new legislature.

After China became the epicenter of coronavirus, its legislation made sure to impose a ban on eating wild animals and trading them too.

The origins of the coronavirus remain a mystery but experts continue their speculations on possible carrier animals.

As a preventative measure to protect the country, Wuhan and large parts of the Hubei province went into lockdowns for months proceeding the breakout.