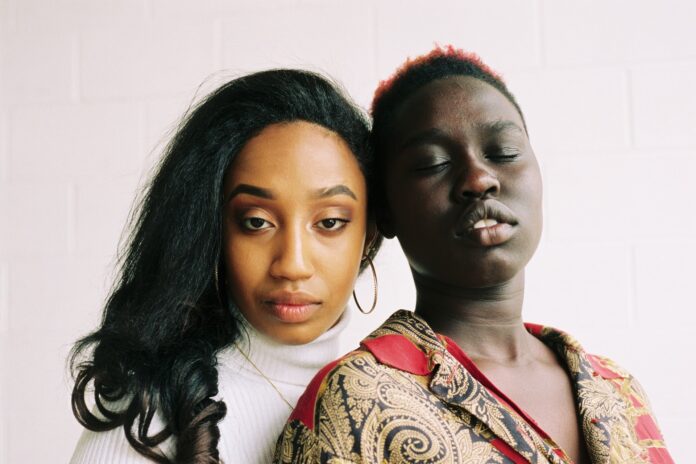 Since the pandemic began there have been questions on whether some communities suffer more than others and whether specific ethnicities have a negative disadvantage against the lethal coronavirus. Now figures for England and Wales suggest that the higher risk of COVID-19 in ethnic minorities may be due to their area of living and their careers instead of the state of their health.

The (ONS) Office for National Statistics carried out an analysis that discovered that besides Chinese people, COVID-19 in ethnic minorities can prove lethal compared to white people who don’t die as often as ethnic minorities.

Caribbean women and Black African men appear to have the highest likelihood of developing a severe condition from the lethal virus.

These figures are drawn from the deaths that were recorded from the end of the month of July.

In each community, the ONS studied the total cases of coronavirus patients in both Wales and England specifically those that died of the lethal virus.

Currently, it is known that compared to white people, ethnic minorities are placed at a higher risk of dying from the coronavirus.

The ONS research revealed after factoring info on underlying conditions suffered in these communities the reason why such a trend was being seen.

It was discovered that though having pre-existing health problems do predispose people to suffer more serious consequences of being infected by the coronavirus as well as dying earlier, it does not completely explain the higher rate of death in such ethnic minorities and the difference between these communities and white people.

The findings found that Black African, Bangladesh, black Caribbean, and Pakistani women were two times more likely of dying from the coronavirus compared to white women.

Black African, Bangladeshi, and Black Caribbean men were more than two times as likely as white men to die from coronavirus complications. Pakistani men however were about twice as likely to do so.

On the other hand, women and men coming from mixed Indian ethnic communities were found to be about 50-75 percent likely to die of coronavirus related complications compared to white women and men.

Looking at care home data, men from Asian backgrounds as well as women of Asian and Black ethnicities were seen to have a higher death rate involving coronavirus complications when compared to those suffered by white people, this data was found after evaluating the health and geography-based measures.

Ben Humberstone is the deputy director of health analysis and life events in the ONS. He acknowledged that this research took a more detailed look into ethnic group categories than what was being researched earlier.

He says this report only further confirms that death rates due to coronavirus are still the highest for several ethnic minority communities in the country and even more so of people of black African, Bangladeshi, Pakistani, and black Caribbean ethnicities.

He notes that the statistical models reveal that a very big proportion of differences come about in the rate of mortalities between different ethnic groups and that these are explained by geographical, socio-economic, and demographic factors. These factors include where a group lives or what type of jobs they do.

Evidence coming from papers written by scientific advisors on the government also revealed that the combination of old and young living together in minority communities also become a factor in the spread of the coronavirus.

Still however much is yet to be studied about how the coronavirus affects different people and how differently they are impacted in different stages of the lethal disease.