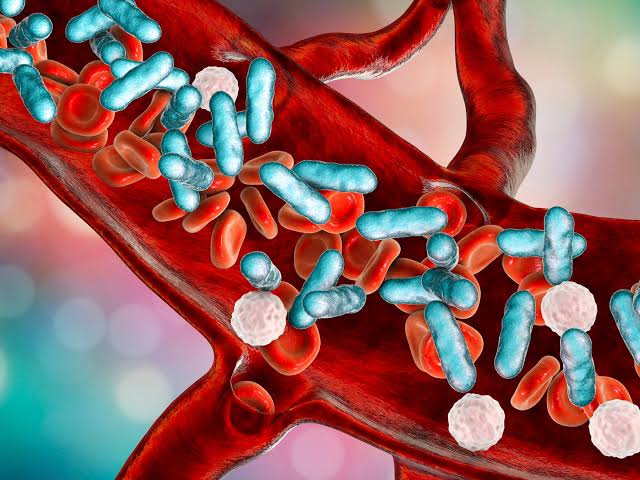 Recently, new research conducted by the University of Washington schools of medicine and the University of Pittsburgh showed that the number of cases of sepsis has increased dramatically in the past decade. The health condition seems to be specifically prevalent in children from lower socio-economic classes.

Previously, the World Health Organization had estimated the total number of cases of sepsis to be around thirty million which resulted in approximately six million deaths. However, the new study shows that the number has increased almost twice in comparison with before.

Sepsis is a life-threatening health issue that occurs due to the immune system’s response to an infection. Usually, releasing certain chemicals and hormones is mandatory for the body to fight infection and maintain health. However, malfunctioning in the system and abnormal responses causes certain changes that lead to sepsis.

These changes, depending on their severity can damage multiple organs as well as pave the way for death if the affected person does not get the required medical attention at the right time. The risk of death is especially high once the condition progresses into septic shock.

RELATED: New Report Highlights the Increase In Type B Flu Virus Cases in the USA

Septic shock occurs when the blood pressure rates drop dramatically in the person experiencing sepsis as a result of changes in the circulatory system. The biggest risk factor for sepsis and septic shock is having an uncontrolled infection.

A person with any kind of infection ranging from fungi and bacterial to viral can develop into sepsis. Till now, the condition is more common in cases of bacteremia or bloodstream infection, infection of the urinary system including bladder and kidney infection, Pneumonia, and infections in the digestive system including the colon and stomach infection.

People who are more likely to develop sepsis while having an infection include very young children, older adults, being on invasive devices such as breathing tubes and intravenous catheters, having a weak immunity, having a corticosteroids or antibiotics course previously, having chronic conditions like cirrhosis and diabetes, having injuries, burns or wounds, and already being sick and hospitalized.

The intensity of sepsis can vary from one case to another. As the condition develops, it begins to affect the blood flow and causes complications including constriction of blood to all organs like kidneys and brain.

It may also lead to clot formation in different parts of the body as well as organs, thereby causing gangrene or tissue death and even organ failure. Even if a person is treated, the complications may be life-long and increase the risk of infections in the future.

The new research, whose findings are published in the journal The Lancet and discussed at the Critical Care Reviews annual meeting in Belfast, has shown that the global prevalence of sepsis has increased to 48.9 million cases along with elven million deaths. This means one in five deaths around the world is caused by sepsis.

In addition, it was also noted that most of the cases occurred in low to middle-income countries or in lower socio-economic classes in developed countries majorly due to the lack of resources for diagnosis, treatment, and control.

Therefore, the researchers suggest that the solution lies in changing healthcare systems, provision of facilities with easy accessibility for people from all economic classes.