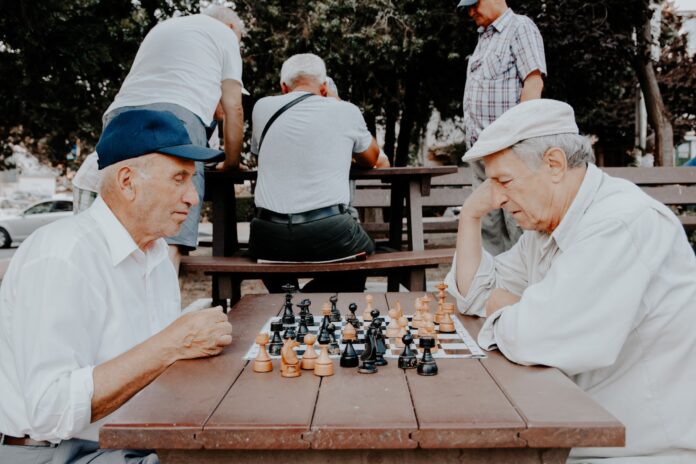 Care workers are now being banned from being employed at different homes; they now have a restriction to work only in one home. This legislation was drawn up to limit the transmission of the lethal virus, it is expected to be put into full force in the coming weeks.

The first week of the coronavirus pandemic was specifically difficult for home residents, above 20,000 of them passed away as a result of coronavirus infection. This was discovered to have happened in part due to asymptomatic coronavirus workers being allowed to move easily between different care homes and doing so without being tested.

Experts also say bank staff that was also employed at such homes also risked more because such people usually work for more than 1 facility and thus are a higher risk of catching the lethal virus and then passing it off to most vulnerable care home residents.

Under the newly planned laws, however, care home staff will have to sign a document that will prevent them from taking up work in more than one place. This is an attempt to limit the risk of such staff being infected and infecting residents in the process.

In response to what happened in spring, ministers are fast drawing up plans to respond to the current situation in an effort to prevent previous mistakes from repeating.

Some bosses of such homes have however expressed concerns that not being able to share carers between various homes will put them in a hard place.

They argue that it will prevent homes from being able to take due care of their residents, while some homes will have to shut down entirely because of a lack of staff. Most home facilities have mutual employees that work around the clock but now that the new legislation will prevent them from doing so, these homes have huge adversity at hand.

Caroline Abrahams is a charity director. She explains that within social care are endless vacancies, which means the new legislation will only make it even more difficult for such homes to operate and keep the infection in control.

She brings the struggles to notice by saying how hard it is if the staff is required to self-isolate because homes will only further face challenges in taking care of residents without an adequate number of employees and since they’re usually already short on such employees it makes the situation even harder.

Helen Whately is a care minister; she insists that the legislation is only being put into place so such homes are not left to fend for themselves like they were at the beginning of the coronavirus pandemic.

If such homes do not comply with the new government rules they may face serious notices and may even risk being shut down or being denied essential funding.

The department of Health and Social Care believes stopping mobility of staff between care settings is crucial in our battle to minimize the spread of the lethal disease among care residents.