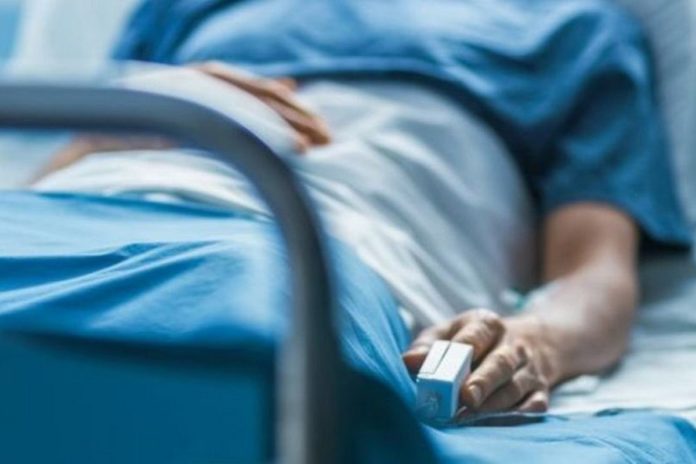 Mother of Kertisha Brabson took her daughter to the hospital when she was informed that her daughter was behaving weird and acting abnormally.

Kertease Williams shared that her daughter was acting out of her mind, dancing as if she was in a concert and tried to get out of her room. They hired a nurse to look after her because she could have left as she was trying to get out.

Nobody could know it but it was the start of her suffering that put Brabson in a coma for seven months. The doctor was also confused and thought her brain is dead.

Brabson had a rare condition, anti-NDMA receptor encephalitis. It is a rare disorder in which the immune system starts attacking the brain and disrupts brain signaling. This first affected her thinking ability and then she suffered relentless seizures.

The University of Pennsylvania has shared the detail about anti-NDMA receptor encephalitis.

William told that her daughter was having around 20 seizures per day for almost 6 months while comatose, rapid seizures one after another. She said her daughter was moved at least 6 times from hospitals to hospitals as doctors were confused and trying to know her problem.

Brabson was the mother of two children. The doctors at Ohio State University Wexner Medical Center quiet her immune system and controlled her seizures and she recovered from a coma on April 7, 2019.

Her neurologist, Dr. Shraddha Mainali said that the reason behind the development of anti-NDMA receptor encephalitis was a tumor in Brabson’s one of the ovaries. She had a tumor that had cells that resemble the brain cells. In defense, the body starts attacking brain cells instead of her tumor.

Researchers at the University of Pennsylvania recently discovered this rare disease, anti-NDMA receptor encephalitis identified in 2007.

These receptors are protein present in the brain controlling electronic impulses that form thoughts. NDMA receptors are responsible for automatic functions such as breathing. For decision making, observation, interaction with people, recalling a memory, you rely on these receptors for necessary connections and basic functions.

After removing her ovary, her condition didn’t show any improvement. Eventually, she was shifted to Wexner Medical Center where doctors decided two-pronged approach for her treatment.

Her brain imaging was all good and there were no signs of any injury so doctors figured that her treatment could have saved her and there were chances of recuperating and waking up if her disease was treated.

Doctors put her on immune suppression so that her body can’t attack her brain. She was also put on a cocktail of medications for seizures. She finally emerged from her coma and almost recovered.

It took several months of rehab for her to walk and talk, given the physical damage during her coma. Mainali said that if people keep trying, they will wake up as miracles do happen. In the case of Brabson, she had a severe but treatable disease and hadn’t caused incapacitating brain damage.