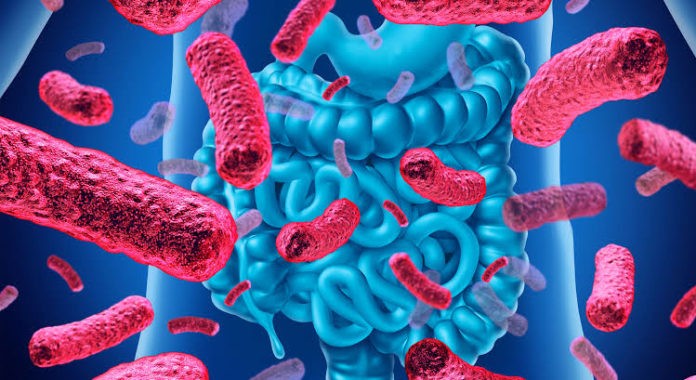 Recently, new research conducted by Université libre de Bruxelles in Belgium and Brighton and Sussex Medical School in the United Kingdom explored the circulating information and knowledge about probiotics on popular websites online.

Previously, a number of different studies have shown that probiotics can have significant positive effects on health. Not only can they fortify immunity but also help in improving overall health.

This is why companies and food brands have started producing specific lines with added probiotics. Foods such as these are now prevalent especially in the Western countries with flavored yogurts being the most popular.

However, some products are many times misleading and can often cause harm rather than positively impact health in the long run. In addition, the information found online regarding health and related topics cite incomplete research and does not mention the side effects.

In the case of probiotics, the researchers in the new study found that most of the online websites also contain misleading information. This included the websites which are top-ranked and have the highest views.

RELATED: Sugar Can Be As Addictive As Other Drugs

Therefore, most of the knowledge the majority has on probiotics comes from the first ten websites in Google searches. To see whether the quoted research is complete and the information given is accurate, the researchers analyzed the websites.

Additionally, to check the complete findings of the cited research, there was also a comparison of the information with the Cochrane Library which is a database containing authentic evidence-based clinical trials and research.

The methodology for analysis in the study comprised of three steps: exploring the first one hundred and fifty webpages on probiotics, the examination of their origins, and the mention of illnesses or diseases in them.

Consequently, the research conducted on the mentioned health conditions and the impact of probiotics on them was then cross-checked by the team. It was found that most of the 150 analyzed webpages came from commercial or news-based websites. The findings of the study appear in the journal Frontiers of Medicine.

Approximately forty-three percent of the webpages were commercial and thirty-one percent were news-based. These websites, in comparison, were the least reliable as very few of them talked about potential side effects as well as regulatory issues with the use of probiotics.

However, it was noted that the top results in Google search scored the highest in these four categories than other websites. While the team agrees that Google’s algorithms do give the most accurate and reliable sources of information, it does not take away the fact that there is still a lot of false information circulating around the internet.

They add that people need to be more careful before trusting any online source especially when it comes to health. It is always better to consult a physician or health expert for any information regarding health rather than trusting an unreliable source.