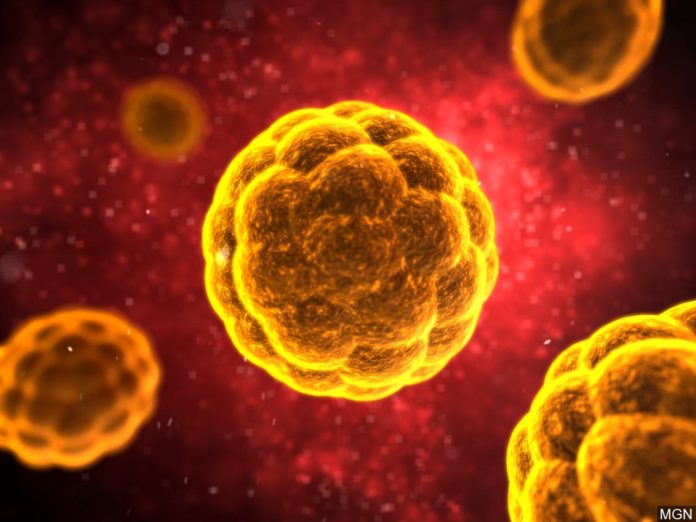 France has confirmed three coronavirus cases, first reported cases of Chinese virus in Europe. Among these cases, the first patient was a 48 yeard old man in hospital at Bordeaux city. The second case was reported in Paris.

The third patient of coronavirus was a close contact of these two, confirmed by the French health ministry. All three patients diagnosed with coronavirus recently went to China and got infected. They are now under observation in isolation so that the virus is not spread to other healthy individuals.

The first patient-reported travel to Wuhan on January 22 and returned to France later on. After reaching to France, he might have contacted a number of people so there are many people currently at risk, ministry of health says.

On the other hand, Australia has confirmed four cases of new Chinese coronavirus that has reportedly taken more than 40 lives in China till now. One patient is currently under treatment in isolation. He reported his sickness a week ago after coming to Malborne from Wuhan. He was caught by pneumonia but is currently stable, the healthcare unit has reported.

The other three people also reported their travel back from China and are diagnosed positive for the coronavirus. They are also under treatment in isolation in different local hospitals in Australia. Kerry Chant, chief health officer at New South Wales said in a press conference that “They are not particularly unwell.”

She also shares that almost all people who were in close contact with these people during their flight from China are tracked and checked but none of them is diagnosed with this virus. The health officials are currently testing several other people who are suspects of being close to these diagnosed patients.

This virus first emerged in mid-December and remained unknown for a few weeks. Only when it affected hundreds of people, it was discovered to be a member of the coronavirus family and named 2019-nCoV.

It has affected more than 1000 people in China and has spread to many other countries via travelers. This virus became a global health concern for its similarity with SARS (Severe Acute Respiratory Syndrome), linked with a previous epidemic in 2002-2003 taking hundreds of lives.

Experts believe coronavirus spreads majorly through human to human interaction. The whole city of Wuhan, home to more than 11 million people is completely lockdown for an unannounced period to control this viral spread.

Hong Kong has declared a medical emergency and health officials are taking all necessary actions to control this spread. In Hong Kong, five people have been diagnosed with coronavirus, all of which traveled to China.

All these reports call for cooperation between medical experts and government in all countries to make disease control strategies and screen people for coronavirus.