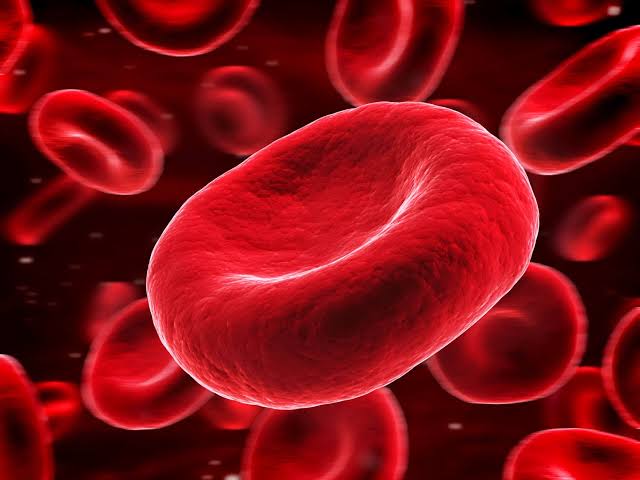 More precisely, the researchers have seen the presence of whole functional mitochondria in the blood. This study can not only add to medical literature present on physiology and even explain some of the possible related health conditions as well as their treatment.

Mitochondria are double membrane-bound cell organelles that are present in the eukaryotic cells. Popularly known as the ‘powerhouse’ of cells, mitochondria are primarily responsible for the production of energy to perform the particular cell’s biochemical function as well as for intercellular communication.

What makes mitochondria unique is that they have their own, separate chromosomes. So, the mitochondria and the DNA inside it can only be inherited from the mother.

Outside the cell, mitochondria have also been seen to be present within microvesicles in a fragmented form. In addition, a person’s platelets may also be able to produce mitochondria in extracellular place but this is only possible in specific circumstances and is rare.

The new research, whose findings appear in The FASEB Journal, has now also found that these structures are also present in the bloodstream. Led by Alain R. Thierry, who is an Inserm researcher at Montpellier Cancer Research Institute, the team of researchers looked at data from one hundred participants included in previous studies.

It was then discovered that the blood of a healthy individual contains up to fifty thousand times more mitochondrial DNA in comparison with nuclear DNA in the body. However, the researchers were unclear about how to detect the mitochondria present in this.

Therefore, a hypothesis that stated that the presence of mitochondrial DNA is not possible without any other supportive structure for the purpose of stability was presented. To test this hypothesis and find this structure, one hundred samples were analyzed by the team.

After the analysis, the researchers discovered highly stable structures with whole mitochondrial genomes present inside them in the blood plasma. These structures were confirmed to be functional and intact mitochondria after using electron microscopy in order to check the mitochondrial DNA integrity as well as the density and size.

Following the discovery, the researchers focused on finding the function of these structures in the blood. Thierry and the team explain that it is both fascinating and a mystery that these extracellular mitochondria had not been revealed given that they are present in a great amount.

In the seven-year period of the research, the team used various techniques and methods to study the mitochondrial DNA, which may potentially explain the function of the circulating mitochondria.

Studies in recent years have shown that cells have the ability to transfer mitochondria amongst themselves for various purposes. For instance, stem cells are able to do so with damaged cells in order to revive them.

In a similar way, the circulating mitochondria can possibly be a part of a number of pathological or physiological procedures and as a messenger between the cells. These findings do not only add to knowledge on physiology but also help in the treatment or diagnosis of particular health conditions in the future.