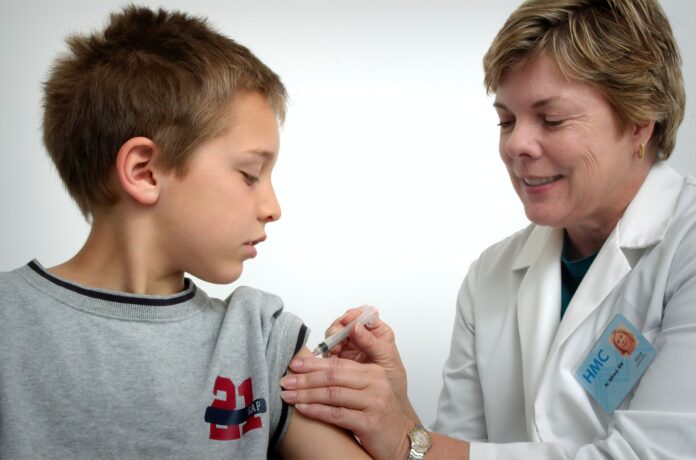 Reopening of schools in the UK was met with sighs of relief by a part of the population that believed it was a sign of normalcy and that life was finally coming back to being normal. This however is proving unlikely as a second lockdown is still under contemplation because coronavirus numbers are still rising especially among secondary school-aged children which were something not many people anticipated. Therefore it is important to look out for symptoms in children who are going back to school.

Counting 18-year-olds, who also displayed coronavirus symptoms and those under 18 with possible symptoms, make the NHS England coronavirus case data to add up to 1,239 cases. This is nine times more than what was seen in August.

This is currently the 2nd highest total for a month recorded for not adults but children; this is behind only to 1,268 who had coronavirus symptoms in March when surges began.

For the month of September, the major 68 % of such reports of children were carried out through online assessments of the NHS, the remaining 32 % of such assessments were done using phones.

Saul Faust is a professor at the University of Southampton. He says usually children are not as affected by the virus but cases among children will only go unnoticed if they aren’t tested for symptoms.

He emphasizes that it is not that parents are being too protective, they are doing what the national guidance suggests for them which is to test their children.

To him the issue and the solution has not evolved into something new, it is still the same since the beginning of the pandemic. He explains that it is in the country’s best interest to have a good testing system as well as a tracing and tacking one working hand in hand with it, these symptoms also ought to have enough space and should be effective.

According to a study that is published in the BMJ that investigated the characteristics understood clinically of coronavirus in children or young people who were hospitalized in the UK, children usually showed symptoms of the multisystem inflammatory syndrome.

The study notes that 651 children as well as young people younger than 19 years ended up being admitted to as many as 138 hospitals, all of which reported they had the novel coronavirus.

The study however discovered that young people and children show less severe coronavirus symptoms or fall less severely ill than do older adults.

Now that reopening of schools in the UK has become a common occurrence, parents ought to look out for these symptoms in children.

Other symptoms include a change or loss of taste or a sense of smell. This means such children may not be able to taste or smell anything at all or that they can’t detect different from normal changes in both taste and smells.

The ONS or The Office for National Statistics has estimated that in England, during the week studied there have been 116,600 recorded coronavirus cases from the 18th of September to the 24th. This has increased from 103,600 coronavirus cases recorded last week.

This means our battle with coronavirus may be far from being over and it would be a good practice to look out for symptoms not only in the elder adults of one’s family but also the children of school-going age.