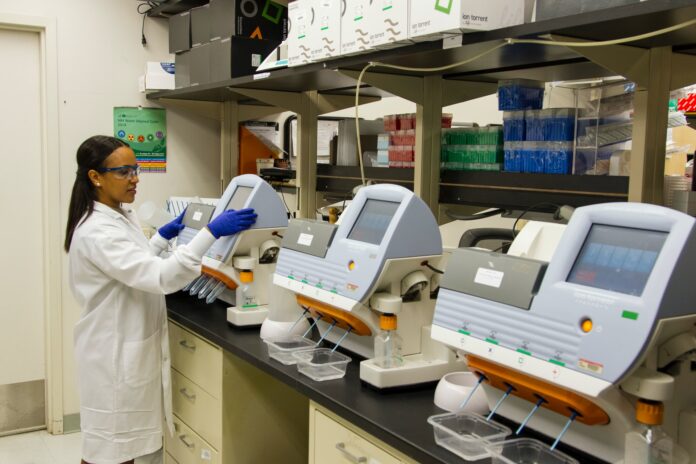 The latest research suggests your blood type may explain if you are more susceptible to the coronavirus infection and whether it will affect you more severely than others.

The study finds that people who have type O blood groups are the least likely to be infected by the coronavirus and or develop life-threatening complications once infected. On the other hand, people who have type A or AB blood types are particularly susceptible to the lethal disease, according to 2 independent studies that sought to investigate this.

These findings can illuminate more light on why the virus can prove lethal for some people but in others, it doesn’t even show up at all.

One of the research teams looked at data from the Danish health registry which was above 473,000 people who were infected with the virus compared to a control sample of above 2.2 million people from the population in general.

According to the findings people of type O blood groups rarely tested positive for coronavirus but other blood types such as AB, B, and A had a similar number of infections in their groups.

While investigating these occurrences they also took into account the ethnicities of these people since it is known to affect the distribution of blood groups in the population.

Dr. Torben Barington is from Odense University Hospital and he is also the lead author of the study. According to him, it is vital to consider a plausible control group since the blood type prevalence varies greatly in various ethnic groups as well as different countries.

He points out that this study had a good control group since they took data from Denmark which is an ethnically homogenous and small country that enjoys a public health system that revolves around a central registry for use of lab data. Therefore the control for the study was based on population and gave the findings a strengthened foundation.

A second study also looking at the role of blood groups on the severity of the illness, looked at 95 coronavirus patients that were in critical conditions in the hospital of Vancouver. They discovered that AB and A blood types were at a greater risk of developing serious symptoms of coronavirus compared to those who had B or type O blood groups.

Also Read: How to Tell Difference Between Symptoms of Coronavirus and Wildfire Smoke Irritation

These people also had a higher likelihood of requiring mechanical ventilation which meant that they also had an increased likelihood of developing lung injury due to this infection. These people were also found to need dialysis more often too due to kidney failure.

The study suggests that these blood groups are linked to an increased likelihood of organ dysfunction as well as organ failure due to the lethal illness.

On the other hand, while those of type AB and A blood groups did not seem to have prolonged hospital stays they did seem to remain in intensive care units for much longer than average.

Researchers have for years been investigating whether weight and age play a part in how severely diseases impact patients but now blood type is found to have a link. The two research papers that can be found published in the journal of Blood Advances suggest that blood type may very well play a part in the severity of a person’s illness.