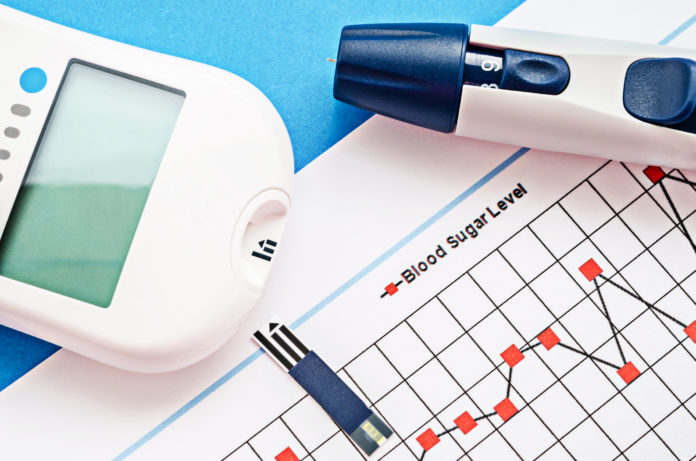 Recently, a study conducted by researchers from Kaiser Permanente explored the impact of diabetes patients using the Kaiser Permanente mobile app as well as the online portal to manage their health and found that doing so improved the patient’s health.

Previously, research has highlighted a number of factors that can help in managing diabetes and preventing related complications.

The most common suggested ways by health professionals include making lifestyle changes such as switching to a healthier diet and including any physical activity in your daily routine.

These mentioned changes are also, at many times, deemed as fundamental in order to effectively control the disease especially in severe cases. However, many people still find it hard to manage their diabetes even with changing diets and habits.

Diabetes is a metabolic disease that primarily affects the body’s response to using a hormone known as insulin which is produced by the pancreas in order to break down glucose in the body.

There are two main forms of the disease – type 1 and type 2. In the former, the pancreas malfunctions and is unable to produce insulin as per the body’s requirement. In the latter. the body is unable to use insulin to break down glucose.

According to the statistics, over three million people are living with diabetes in the United States alone. It is one of the fastest rising diseases not only in the US but also around the world.

While both of the types are getting increasingly common, type 2 accounts for the majority of the cases and has been observed to spread at a faster rate comparatively because of its association with other health conditions such as obesity.

Therefore, it is important to know more about the multiple ways which can help people in controlling diabetes. For instance, researchers in the new study, whose findings appear in JAMA Network Open, look at the potential role of online tools in doing so.

RELATED: Sitting for Too Long Causes Diabetes and Heart Diseases in Women

In the past few years, online tools have helped people with a number of issues related to health. Facilities such as these have enabled people to keep track of their water intake, daily physical activity, menstrual cycle, updates, and diet.

This is why researchers looked at people the members of Kaiser Permanente Northern California. These members were taking prescribed medication for managing diabetes.

The portal use of these members was analyzed by the researchers from the year 2015 to 2017. Some of the tools that are available on the online portal which were seen to be actively used were online results of testing, information related to diabetes, information on overall health, prescription management, and making appointments online.

In the thirty-three months observation period, the use of these online tools was seen to increase from thirty-four percent to sixty-two percent.

The leading author of the study, Ilana Graetz, who is also a professor in the Rollins School of Health Policy and Management at Emory University comments on these findings in the words:

“Patients with greater clinical need were able to benefit even more from mobile portal access, both in taking their medications more often and in actually improving blood sugar levels,”

These findings may pave the way for additional facilities online for people with diabetes for better management and control of complications associated with the disease.