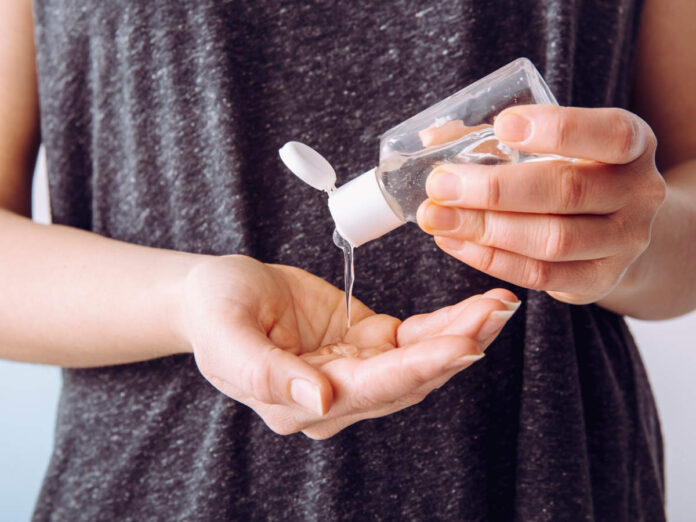 Recently, the US Food and Drug Administration revealed the presence of a toxic chemical in hand sanitizer produced by a renowned firm named Eskbiochem SA in Mexico which could cause severe health hazards.

After a newfound discovery, FDA immediately alerted the consumers in the United States about the presence of methanol in the healthcare products supplied by Eskbiochem SA.

The world is facing a newfound crisis these days. Novel coronavirus hit the world so hard that it will take some time to get back on our feet.

After the revelation of the new disease, the first thing we thought about was how to prevent it.  The health organizations around the world devised many techniques including wearing face masks and using hand sanitizers to avoid the new disease.

Many enterprises around the world started putting their efforts in the regions of protection and cure from the virus in order to preserve their economies.

In order to efficiently get rid of the virus, the immediate effect of hand sanitizer proves to be better than soap. The Center for Disease Control and Prevention tells us how to use hand sanitizers.

However, the already going production of hand sanitizers is not enough for the new requirements. Also, not all hand sanitizers meet the safety standards for regular use, so it becomes even more difficult to choose.

FDA alerts consumers in the whole country after discovering the presence of methanol in the company’s products which can cause many damages to your health.

CDC also stresses on the avoiding of methanol, its appearance, and its effects. Methanol poisoning is dangerous and can cause motion sickness, puke, permanent blindness, coma, blindness, nervous system damages and even death in severe cases.

Methanol is present in many products of the company under the branches hand sanitizers and Lava Gel. It can be dangerous if absorbed through the skin or simply consumed.

The Mexican company did not respond robustly to CNN journalist regarding the allegations. FDA disapproved of nine of the hand sanitizer products from the company including Lavar 70 Gel Hand Sanitizer and Saniderm Advanced Hand Sanitizer.

FDA also repeats that any person who used these products in the past should seek medical assistance as soon as possible.

On June 17th, the FDA asked Eskbiochem to remove their unhealthy products from all store shelves. The response from the company is yet to arrive.

Other than that, the medical enterprise warns customers to stop using these products and discard them. The toxic chemical in hand sanitizer could cause serious damage.