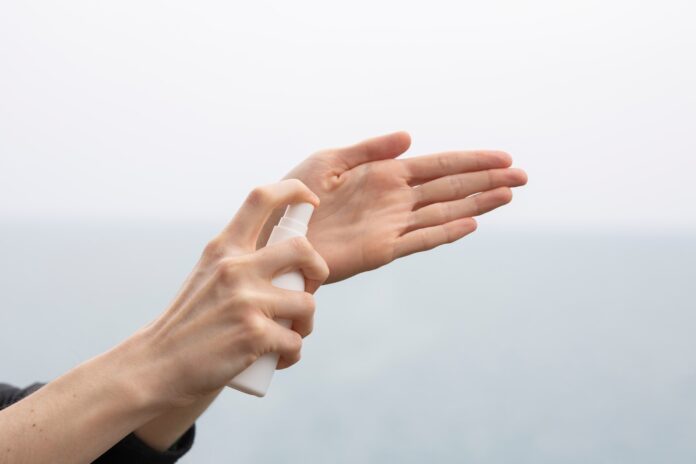 Reports from The Denver Department of Public Health and Environment’s (DDPHE) on-going investigation show an outbreak circulating in the homeless population in the city. The outbreak is of a highly infectious disease called Shigellosis.

This disease is caused by bacteria and is spread via fecal matter. Symptoms of this disease are similar to flu.

This isn’t the first outbreak for this disease, however. Signs of the outbreak began coming around in early May and through health workers noticed the worrying presence of this disease, they couldn’t talk to the patients who were suffering, says DDPHE. The reason, the cases weren’t fully documented early was because often the patients could no longer be traced after they left the hospital.

Also Read: The Reason Why the Government will be Reopening Schools but not Bars

From the investigation, DDPHE found that among the 12 identified cases of Shigellosis from 21st May to June 14, through July 7 only 4 of them are confirm matches. The rest of the 8 cases under review, the investigation says may not be a part of this outbreak.

The department revealed that the number of cases that have a possible link with the current outbreak is 12. Among the 12 suspected cases, 10 have been substance abusers in the past and 10 have been previously homeless. As for the gender ratio, 9 of them are males with ages that range from 23 to 65 with a standard mean age of 43.6 years.

The department also says that information regarding exposure is not yet known and is currently under investigation. They hope to soon discover the origin of the illness that has been causing the outbreak.

According to the department, the disease lasts for about a week at least. For immunocompromised patients however the disease may last longer, similarly the same may hold in patients who have other health conditions. Usually, symptoms of diarrhea, stomach cramps, and fever take place.

In a statement, DDPHE explained how both DDPHE and DPH are actively investigating the outbreak of Shigella sonnei, the bacterium that causes the disease. They added saying the disease usually becomes apparent after a day or two following exposure to the bacteria. The illness is normally resolved within the span of either 5 or 7 days. They also reiterated the fact that this could take longer in individuals who have weaker immune systems.

The most important thing that the DDPHE said in the statement was that the spread of this dangerous bacterium can be stopped or made less prevalent by thorough hand washing and good hygiene, specifically before eating and after using a restroom.

The DDPHE also acknowledged that their health workers were unable to follow the cases because they had several problems. Workers were unable to interview patients before they left the hospital or emergency departments because sometimes the person in question wither did not have a working cell phone number or permanent address. This issue persisted because some people were experiencing homelessness.

Currently, the DDPHE and DPHE are reviewing the records of the 12 identified patients of Shigellosis. The on-going investigation hopes to find the source from which bacteria exposure is taking place in this outbreak.