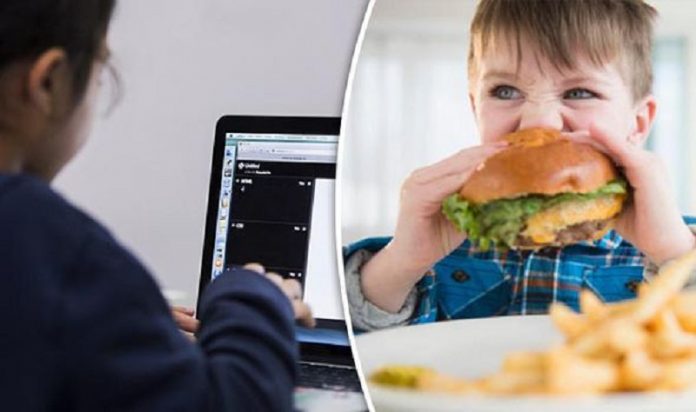 According to a report given by NYU Langone Health, the ratio of obesity in 1 million students studying in New York City Public schools highly depends on the availability of food sources to them. How far they live from junk food selling stores is associated with how healthy they are, says a recent report.

As per the study published in the journal Obesity on 29 October 2019, the probability of quick delivery and availability of food may increase the chances of obesity in people aged between 5 and 18.

Children who had their residence approximately 0.025 miles away from junk food outlets were more obese than those who were living the same distance from corner stores. The former group had 20% obese and 38%, overweight students, while the latter group had 21% obese and 40% obese students.

According to the study authors, a drop of 1 to 4 percent in obesity was observed in students who were living half or a complete block away from unhealthy food outlets.

Elbel is a senior investigator for the study and a lecturer in the Department of Population Health at NYU School of Medicine and the NYU Wagner Graduate School of Public Service.

The study was carried out after an analysis of the height and weight of the kindergarten students in public health schools was done. Mapping software was used by Elbel, the senior author, and his team to understand and compare the data. They studied how far the students lived from unhealthy food stores and corner stores.

The researchers described their analysis as very “highly neighborhood specific.” Comparisons were made between the same area and region.

Elbel says, “Our study indicates that living very close to food outlets with a lot of unhealthy, junk food choices is likely not good for reducing the risk of children being overweight and/or obese.”

He further adds, “Just having food outlets a block farther away – and potentially less convenient or less assessable – can significantly lessen children’s chances of being obese or overweight.”

Only a small difference in the obesity points may put out a huge effect on obesity and its health-related issues including diabetes, cardiovascular diseases, and early death. Researchers have estimated that about 1 in 5 school-going children are obese and have extra fat. The child’s BMI is above what 98% of the other children – of the same sex and age – have.

According to the U.S. Centers for Disease Control and Prevention, children with body mass index above 85% and below 95% of children are overweight.

Elbel emphasizes that the study holds an immensely high importance to initiate policies for opening the food outlets a little bit away from the residential areas, especially the ones where the people are under the threat of obesity.

Elbel and his team were surprised to observe that no link was seen between obesity and the food restaurants or grocery stores located near to the residential areas.

He said the findings suggest that areas where fresh food dessert supply is low also contribute to promoting obesity in urban areas. In a nutshell, what puts the students and children at risk is the quick accessibility to the food.