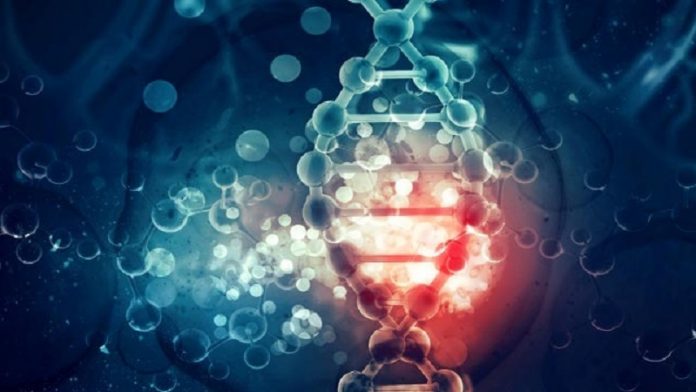 Geisinger today made the study about the severity of the manifestations of the eleven rare genetic diseases public. The findings appeared in the journal Nature Communications on 25 October 2019 by Geisinger researchers Christa Martin, David Ledbetter, and Dr. Matt Oetjens.

Since the last decade, rare genetic disorders have been so common that almost each and every family in the United States and the rest of the world can point out a genetic condition which may lead to diseases like cystic fibrosis, sickle cell anemia, obesity, breast cancer, and much more. However, the severity of the symptoms may vary from person to person, including the people of the same society and family.

The whole team analyzed the data, that is, measured the PGS to know the extent to which the inherited expressed genes affect the way the common genetic disease is expressed.

Researchers used digital health records and gene expression (DNA sequence) for around 92,000 patients at MyCodeTM. Geisinger’s community health initiative is the largest set of data that is collected only from one health care institution all over the world.

What the program does is arrange data to help understand possible genetic risk factors that may later lead to inherited cardio disease and cancer. This can help to identify and treat the disease early.

The analysis showed that more than 600 participants who were not related to each other had at least one of the rare genetic diseases that surely affect the three basic conditions, that is, cholesterol, weight, and height. Researchers conclude that the polygenic score may play a significant role in changing the manifestations of these diseases.

Matt Oetjens, Ph.D., senior author of the study, says, “This study shows that in many disorders caused by a single genetic change, like some forms of obesity, there is a wealth of genomic information beyond the primary cause that can meaningfully contribute to a patient’s clinical severity.”

He added, “These findings are likely to speed up the momentum of genetic analysis in clinical care.” Researchers emphasize how important the study is to understand the significant use of polygenic scores as a tool in health institutions. This would help in early diagnosis of the risk severity of the disease and better precautionary measures.