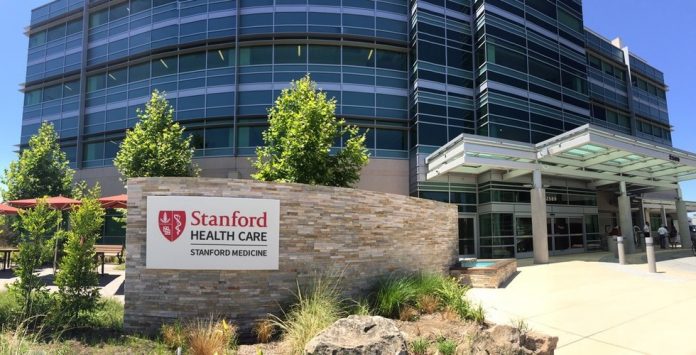 Earlier in the week, an announcement was made by the union that represents 3,700 registered nurses at Stanford Health Care and Lucile Packard Children’s Hospital in which it stated that it has reached tentative bargaining agreements with the hospitals, thus ending a contract impasse that the nurses had previously authorized a strike over.

“The Committee for Recognition of Nursing Achievement (CRONA), has reached three-year agreements — one with Lucile Packard Children’s hospital, and one with Stanford Health Care, these agreements include the maintenance of part-time nursing positions, increased pay opportunities, the establishment of workplace-violence prevention provisions, and protection of vacation and attendance policies to see to it that nurses have a role in ensuring safe working conditions,” as per stated by a spokesperson for the union which represented the 3,700 registered nurses at Stanford Health Care and Lucile Packard Children’s Hospital.

The right of nurses to be reassigned if they are assaulted or threatened by a patient or a patient’s family member are also reportedly included in the anti-violence provisions.

As per reports, May 8th has been set as the date for the union to vote on the agreements.

According to the a statement given by a spokeswoman for Stanford Health Care, they said the hospital is pleased to have reached agreements and hopes the nurses “agree that the market-leading wages and highly competitive terms contained in the tentative agreements are something they can be proud of and support.”