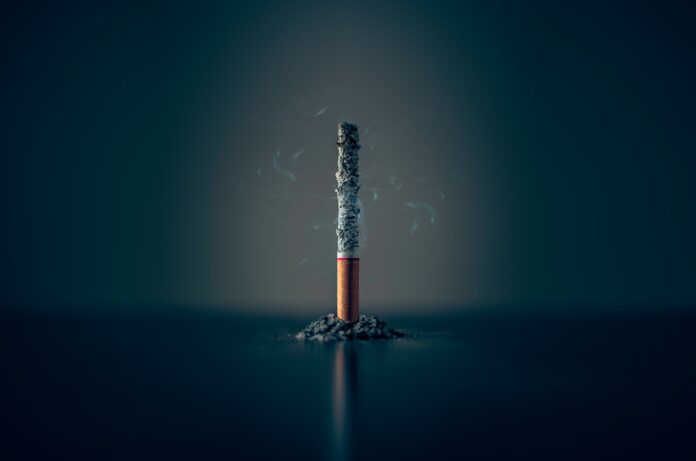 In societies, smoking is generally looked down upon, not because of the act itself but due to the negative implications, it has on the body and those around the smoker. Now physicians are calling for improved graphic warnings for cigarette packaging in an attempt to spread awareness among Americans to reduce smoking.

The visual health warnings will make 50percent of the total packaging space, including at least 20percent of the place at the start of cigarette advertisements. These are being thought to be important ways in which the health care sector can educate Americans on the harm that such an activity can do.

The FDA (Food and Drug Administration) in the United States issues thirteen health messages that describe why smoking is harmful such as its effect on children, its ability to cause cancers, and possible amputations because of reduced flow of blood to limbs.

Each health warning will include a realistic photo of it.

Tobacco companies however did not take the rules well and sued the FDA for the requirement of such depictions that will put into effect by 2021 October. Their argument against such a restriction is that such visual warnings are against the law dictated by the First Amendment. They also say that the government does not have concrete evidence that using such measures will affect the behavior of consumers and will pull them away from smoking cigarettes.

Texas Medical Association, American Academy of Pediatrics among other centers, took to defending the measures reducing the argument by saying the government is indeed responsible for the health of the public and therefore must take interest in what is being sold to the masses that can cause harm. So that people can know what can harm them and will reduce smoking.

While tobacco companies argue that the warnings only serve an academic need to inform and not influence, it is irrelevant to the government’s interests, experts argue that it is indeed the responsibility of the government to let the masses know that cigarettes can and do kill half of all smokers and this in itself is a huge health risk all smokers should be aware of. The government must therefore take steps to let that knowledge be widely known.#

The labels are not curiosity or random facts for entertainment; they serve the greater purpose of public health that is directly affected by the continuity of smoking.

The brief assembled by health experts cite plenty of studies that describe the extent of health destruction cigarettes can do on public health, they also emphasize studies that reveal how bigger and more specific warnings like the ones being advocated for have proven successful in other places.

The mortality rate due to smoking in the US is above 480,000 people annually according to the CDC.

In the United States, health warnings seen on today’s packaging haven’t changed in about thirty-five years while smoking is still the major cause for diseases that could otherwise be prevented as well as premature deaths in the US. Above 16 million lives in the US are affected by diseases brought on by smoking as well as linked health conditions.

The brief from the AMA litigation Center explains to the court that a study shows a major number of respondents were not aware of the negative health effects of smoking that the packaging is supposed to show. It also shows that US smokers were the least aware in all participating countries about the issues of smoking.

Therefore it only makes the case stronger for the depiction of health warnings on packaging. This may even have the potential to reduce smoking habits in the states and benefit the lives of many.