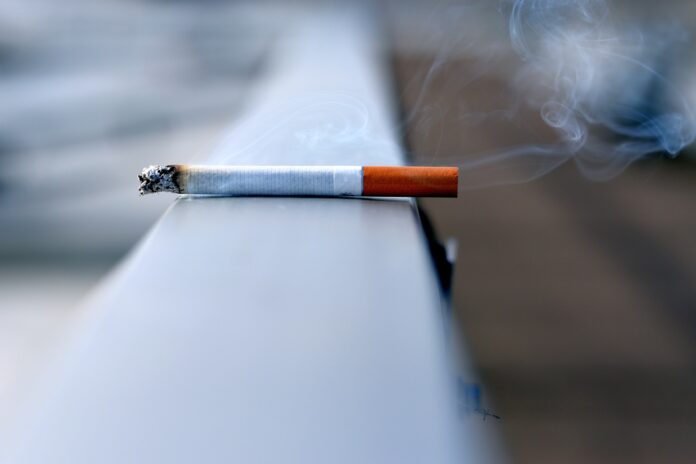 While the cons of smoking are many on a person’s health, one study shows it may even affect the brain negatively. It can cause subarachnoid hemorrhage in the brain which can cause lethal brain bleeding in a person, researchers warn.

The study whose findings found this occurrence is published in Stroke Journal. The study discovered that there was a confirmed link between brain disturbance and smoking. This is a type of stroke that causes bleeding to occur in the membrane that protects the brain, once that happens it can prove lethal for the patient.

Ilari Rautalin is a researcher on the study and is from the University of Helsinki in Finland. He says the study gives enough evidence to present a link between the two. Smoking therefore can be said to cause the brain to bleed.

The data used in the study comes from a Finnish Twin Cohort. This collection of data operates on a national level and as many as 32,564 people enrolled in it; all of them are same-sex twins from the country. The individuals are all born before the year 1958 and lived in 1974; they were then recorded for more than 42 years from 1976 till the year 2018.

After analyzing the data the researchers proceeded to separate the factors that may be responsible for why one twin suffered lethal bleeding and the other did not. From their hypothesis, they considered smoking to be the factor causing the bleeding. It was seen as the most likely environmental factor that could have contributed to such a dire condition.

Among those being studied, the researchers pinpointed at least 120 cases of stroke bleeding events among such twins. The most likely link they discovered for lethal brain bleeding was smoking.

The participants being studied were arranged into separate groups. One was those consisting of people who did not smoke and had never been smokers, the other group involved former as well as current smokers no matter how infrequently they smoked.

The smoking group was then divided into the number of times they smoked a day. They discovered that chain and moderate smokers were at thrice the risk for lethal brain bleeding, comparatively infrequent smokers were at a reduced risk of 2.8 times.

According to the researchers, the age median for when an individual experienced bleeding in the brain was 61.4 years. Factors that contributed to the condition included things like, sedentary lifestyle and high blood pressure. There was no implication on whether one gender was predisposed to the condition. Brain bleeding happened to take place in both men and women.

The research authors concluded that therefore smoking can lead to lethal bleeding in all genders.

This is an important study to consider for those who are addicted to this harmful activity. Smoking offers many negative health risks and can greatly reduce a person’s quality of life.