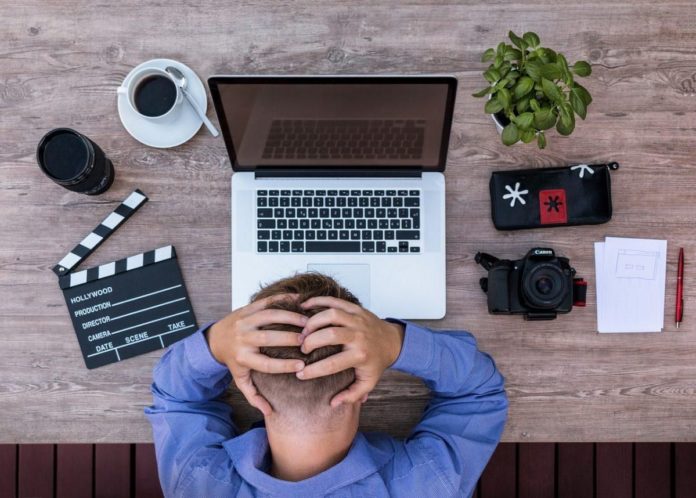 Statistically, the majority of the adults have higher fatigue and stress levels in comparison with those of two decades ago. Secondly, the problem seems to be rising rapidly due to hectic lifestyles and engagement in activities that demand constant cognitive activity.

Consequently, regardless of working for hours, many are not able to concentrate and think clearly which, in turn, affects their work performance as well as overall health.

Additionally, high stress and fatigue levels are not only associated with poor performance but also an increased likelihood of accidents on road, negative impact on social relations, and a higher risk of developing certain health conditions in the future.

Therefore, there is an increased emphasis on controlling fatigue and stress by health experts. This can be achieved in a number of ways shown by different studies such as taking part in mindfulness activities.

The new study, whose findings appear in the Journal of Cognitive Enhancement, also looks at two different ways of potentially controlling fatigue and stress levels in order to cut down their negative impact on attention levels and poor work performance.

More specifically, the researchers looked at the potential effect of a particular type of tones known as binaural beats and mindfulness-based interventions on both people with no previous experience with mindfulness and those who have been engaging in such activities for at least four weeks.

The research was divided into two phases. It started with the first phase in which the participants’ mood was assessed (BRUMS) and the participants later had to be a part of an activity that required perpetual attention to test their attention span (SART).

In the second phase, the participants received treatment for mental fatigue for a time period of ninety minutes followed by a mood assessment test.

Following the test, the participants underwent two treatments on the spot which included either listening to audio tracks of binaural beats for twelve minutes or audio of guide to meditation for the same amount of time.

After the participants had listened to either of the audios, they performed another task requiring sustained attention.

After assessing and comparing the previous performance and changes in it after listening to the audios, the researchers noted that both of the tracks did make a difference in attention spans of the participants.

The participants who listened to both binaural beats and mindfulness audios had improved and sustained attention. However, the people who listened to the meditation track performed significantly better in comparison to others.

The researchers state that these findings are positive and can help in improving the negative impact of mental fatigue.

Additionally, they add that further investigation may also help in developing ways that can not only help with these issues but also heart rate variability of people with high levels of stress and fatigue.