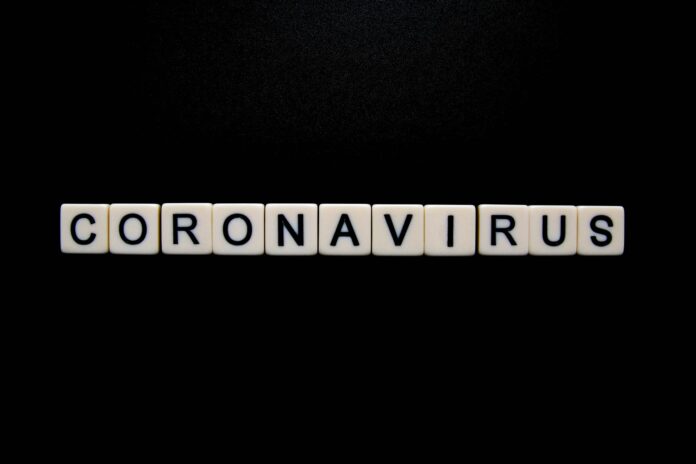 As time progresses we learn more and more about the coronavirus and how it affects those it infects. So far it is known that while some people are lucky enough to recover quicker from the disease and suffer only mild symptoms there are still those that experience what is known as ‘long-COVID’ which makes the sufferers ill for longer than they would otherwise be expected to.

This condition has a strong effect on how people continue to live after catching the viral infection. People who have the condition report feeling exhausted with constant pain and always catching their breath for as long as several months.

Some people cannot even walk without feeling exhausted. While most health care providers have fought the last mile trying to save lives during this trying time, a newer concern is emerging for those that are suffering what appears to be a long-term consequence of the lethal virus.

The question as to why people suffer from this condition has no clear answer so far and people are oft left confused as to why this happens at all. There is much uncertainty regarding whether people can ever recover at all.

Long-COVID has no specific list of symptoms and neither does it have any definition medically because two people suffering from the same condition may have different symptoms or experiences altogether.

The most recurrent one however is the feeling of unending fatigue, while other symptoms include people losing stamina and feeling breathless, having persistent coughs that don’t leave, aching joints, aching muscles, eyesight, and hearing problems, headaches, and a loss of taste and smell. Some people even retain damage to their gut, lungs, kidneys, and heart.

Some people even suffer from mental health issues such as anxiety, depression, and an inability to think clearly.

People’s quality of life however can be completely overturned by this condition. What’s more is that it’s not only people who have intense infections that suffer from the condition, even people with milder infections are suffering from prolonged health problems that are often quite severe.

Prof David Strain is from the University of Exeter who already deals with long-COVID patients coming to his clinic for chronic fatigue syndrome, says he does not doubt that the condition exists.

A study from Rome’s largest hospital that had as many as 143 people taking part had followed patients of the hospital after they were allowed to go home.

The study revealed that after about 2 months later 87 percent of the patients at least confirmed one symptom of the condition while more than half of them complained about fatigue.

These studies however often only look at the few people who require treatment at the hospital, others who don’t go unnoticed most of the time and are not on such studies.

Unpublished data from the COVID Symptom Tracker App shows that at least 1 in fifty of all infected individuals show symptoms for the condition after about 90 days.

A study from Dublin found that one does not necessarily need to be suffering severely from coronavirus to show symptoms of the condition after a few weeks. Half of the people in the study complained about fatigue even ten weeks after being infected with the virus. A third of them were so tired they could not even return to their jobs.

What’s more important to note is that doctors also found no relationship between how severe the infection is and the symptoms of the condition. Even those suffering mildly from the virus may eventually suffer from the condition. Therefore people may not be able to rid themselves of the after-effects of this illness even if they recover from the disease itself. This gives one even more reason to follow precautions as much as they possibly can because the battle with this virus may not be one to finish early.