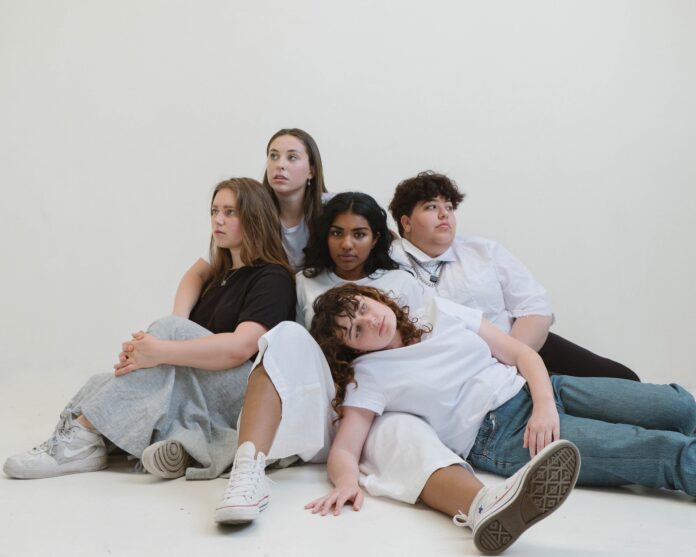 Women who have had suffered from gestational diabetes in the past may benefit greatly from moderate consumption of nuts in their diet. Doing so may prove helpful for maintaining kidney health.

Aparna S. Ajjarapu, BA from NIH notes that in the latest cohort study it was found that women who had a history with gestational diabetes mellitus (GDM) in comparison to those who didn’t have a larger risk for kidney dysfunction. She says these findings suggest that women who have had this illness are part of the population group that has a risk of suffering from inefficient kidney function.

This suggests the need for altering the diets of these women to help prevent a condition that can be prevented if the right steps are taken.

Researchers note that while eating nuts has proven benefit for preventing such risks among other severe conditions that include the likes of type 2 diabetes, cardiovascular disease, and metabolic syndrome. There are pre-existing studies that evaluated the impact on the organ function after the chronic disease was diagnosed.

They say that since there is little research present on how nuts in diet impact the health of kidneys, with increasing risks in the population it is a vital data gap that should be filled.

Ajjarapu and colleagues took to understanding the positive effects of nut consumption on kidney function in their study themselves by assessing as many as 330 women who had gestational diabetes in the past and had participated in the study for Diabetes & Women’s Health. That study had a cohort of 91,827 participant women all of whom had undergone a pregnancy between the years 1996 to 2002 in Denmark.

In the study these women were required to have a follow-up examination clinically in the years 2012 to 2014; here the researchers took down measurements of height, blood pressure, weight, UACR as well as eGFR. All of the women in the study were then reported to have been chronic disease-free.

Using a questionnaire for determining the frequency of food and the intake of nuts in the year before, 1 serving of nuts was seen as 28 grams. In the study, the women were eating 0.2 servings on average per day.

Researchers also discovered that women who ate nuts daily were more likely to have a decreased BMI and had finished higher education, they were also found to exercise more often. These women were also found to have more energy overall and at better food with sufficient vegetables, red meat, and beverages that included alcohol as well.

Ajjarapu and colleagues conclude that increasing the eating of nuts is linked to healthier kidneys. This means that it is a good idea to incorporate nuts into your diet to have a higher quality of life and better kidney function.