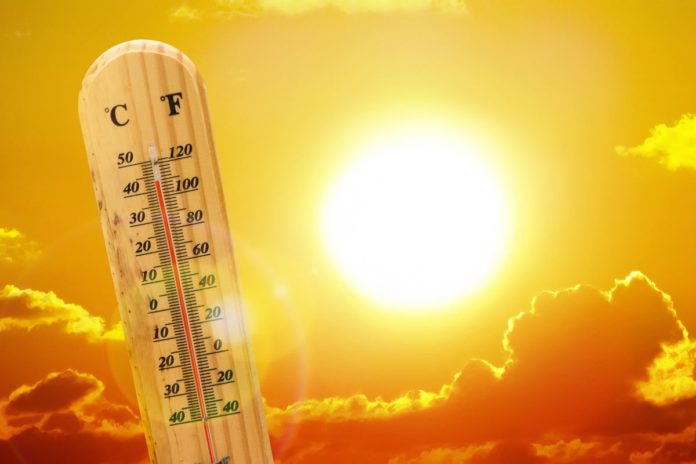 Climate change has become a global issue and the major factors which are contributing to climate change include land-use changes, greenhouses gases, aerosols, and soot. This new study predicts that the rise in temperature will result in many deaths and fatal injuries in the United States of America.

The main reasons for these deaths will be transport accidents, drowning, violence, and suicides. The scientists are more concerned because climate change is the cause of a continuous increase in temperature. This rise in temperature causes the greenhouse effect by increasing the levels of CFCs, carbon dioxide, and many other pollutants. More details related to this study can be seen in the Journal Nature Medicine.

The researchers at Imperial College and Harvard University took data on many fatal injuries that happened between the years, 1980 and 2017. The data was collected from each state and country except Alaska and Hawaii and the usual changes in temperature in these states were analyzed. Due to the heating effects of climate change, many fatal injuries were observed in each state and country.

It seems that there will more fatal injuries and deaths in three states, Texas, California, and Florida. The more chances of fatal injuries will be in younger men, whose ages are between 15 and 34.

The researchers think that a rise in temperature will encourage people to swim, drink alcohol, and drive and all of these are reasons behind the increasing risks of fatal injuries. Previous researches also suggest that global heating is the cause of mental distress among young people.

Professor Majid Ezzati who is linked with ICL’s Abdul Latif Jameel Institute for Disease and Emergency Analytics finds that better measurements should be taken to handle all the emergencies which happen due to climate change. These fatal injuries will more in younger people while less in older people.

RELATED: The Number of Deaths Caused by Coronavirus Goes Up To 80

The lead author Robbie Parks from The Earth Institute at Columbia University explains that this current research highlights the reasons that cause fatal injuries including suicides, drowning deaths, deaths due to transport, and the rise in temperature and focus on the climate changes linked with many deaths from injury.

Scientists find that a rise in sea level and the occurrence of extreme weather events like droughts, hurricanes, and flooding increases due to climate change. Infrastructure and ecosystem will become more compromised in the future.

The tree die-offs and wildfires will become more common. The climate change is the defining issue of this time and many issues are going to happen in the future due to this factor. The present study highlights all the factors linked to climate change and interprets how this change will affect people in the future.