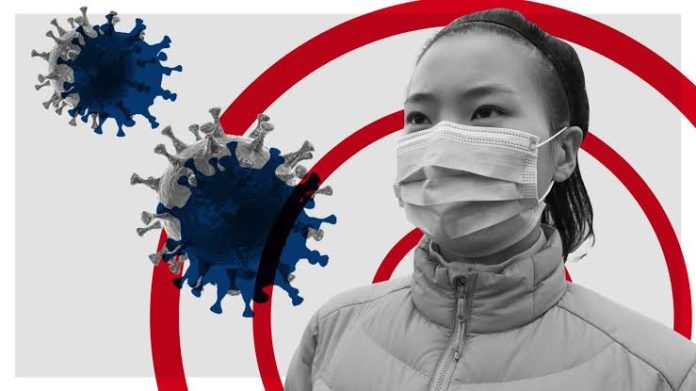 Recently, several authorities have confirmed multiple newly diagnosed cases of the deadly coronavirus infection in the mainland and central China. Another report has now shown that the number of deaths caused by the infection has gone up to eighty.

Currently, governments around the world, as well as the Chinese government itself, are taking a number of preventive measures to control the epidemic and stop it from spreading further.

For instance, the US government has recently announced screening centers at five airports including JFK airport in new york, Los Angeles airport, and the Chicago airport. In addition, many other countries have completely disallowed passengers from visiting as well as returning from China until the time the infection has been controlled.

The new report, however, shows that the number of cases of the infection seemed to have increased regardless of the efforts to control it around the world. Many foreigners, on the other hand, are stuck in cities across China due to the Chinese government’s own lockdown.

At the moment, the Chinese government has extended a national holiday and imposed travel bans within the country to decrease working hours and cut down the risk of further infections in the population.

The majority of the newly reported cases have been diagnosed in the epicenter province of Hubei. The passing it declared twenty-four recent fatalities.

Overall, Hubei has had most of the deaths and cases, which have occurred in people with pre-existent health conditions, compromised immune systems, and in particular age groups including older adults and ver young children.

In the midst of all this concern, the World Health Organization has officially issued guidelines to prevent the further spread of coronavirus infection. The increasing concern over the infection control may also possibly cause further travel as well as trade restrictions between countries.

Therefore, to effectively control the situation, the chief of the World Health Organization, Tedros Adhanom Ghebreyesus, will be traveling to China to meet and discuss the various issues of infection control and potential strategies with Chinese government officials.

Although several authorities have stated that cases diagnosed in other countries are not a cause of concern since the developments on the infection have been very quick, the disease might get even more deadly.

Gao Fu, the head of the Chinese disease control agency, mentioned that the coronavirus infection is not as deadly in comparison with SARS but has the potential to get stronger, which is why there is a need for stricter restrictions.

Consequently, many cities including Xi’an, Tianjin, Shangai, and Beijing are even banning buses especially for longer routes from traveling in and out. Secondly, many of the cities have also made it mandatory to wear face masks in public in order to avoid catching the virus.