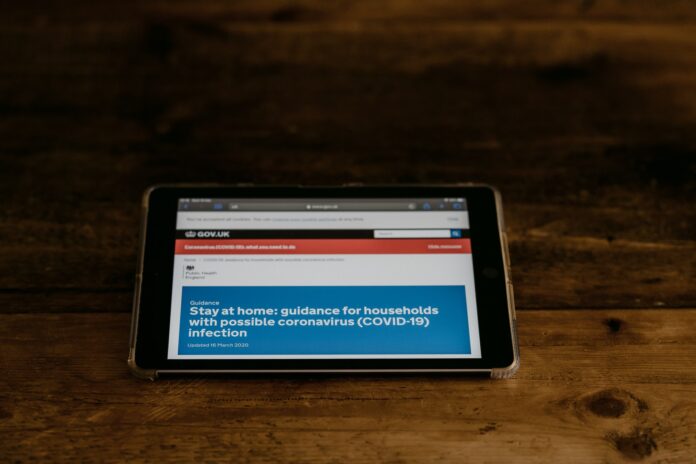 According to the Scientific Advisory Group for Emergencies (Sage), a wide majority of people in the UK who are suffering from coronavirus or are in the immediate contact list of someone who is suffering from the lethal virus cannot self-isolate fully. While even though it is evident that doing so is necessary to combat the reoccurrence of the pandemic, these people find it hard to do so.

Latest papers that are being released also attest to that by revealing that only 18 to 25 percent of people who must self-isolate are doing so while the rest are not according to behavioral science experts. Other people who are equally required to do so do not and continue to both go outdoors for work or shopping and continually increase the risk of spreading the novel virus.

On a paper from September 16th, they requested that financial aid be given specifically to low-income persons as well as middle-income groups. According to them providing help with things like medical supplies or food among other necessities would greatly help them.

In as early as March, scientists have brought it to the governments notice that for people to remain indoors they require money to do so. Since then evidence has only further increased in favor of this argument. A Corsair study collects data each week from March-August, it also revealed that only 18 percent of people with coronavirus symptoms social-distanced the rest did not or cannot self-isolate fully.

The government, however, acting on this gave out a grant of £500 to those coming from low-income backgrounds that were required to self-isolate for 2 weeks. The money, however, was below the minimum wage. The fines comparatively on the other hand were as high as £10,000 for those that disobeyed and stepped out.

The ministers, however, hope that such measures will reduce the infections coming in. Currently, England is experiencing rising infections, various studies are also discovering that as many as 170 people have already been infected with the virus.

The new figures by the Office for National Statistics are based on as many as 127,000 participants over the course of the previous 2 weeks. The data suggests that between September 25 and October the 1st at least 1 in 240 people in England had the novel coronavirus and per day there were about 17,200 coronavirus cases.

The figures from ONS are suggestive of a quick rise from the week before, then it was estimated that at least 1 in every 470 individuals in the country had been infected with coronavirus and that there were 8,400 coronavirus cases each day.

The prevalence of an increased number of cases appeared to be in the north-west, north-west, Yorkshire, and the Humber. They were also more prevalent in older teens, young adults, and then in children going to secondary school.

The increase in cases in the population of England is therefore posing a problem for the government as it could mean that NHS maybe soon overwhelmed with another onslaught of cases but with more and more people coming from backgrounds that cannot self-isolate, another problem is presenting itself and may need smarter solutions.