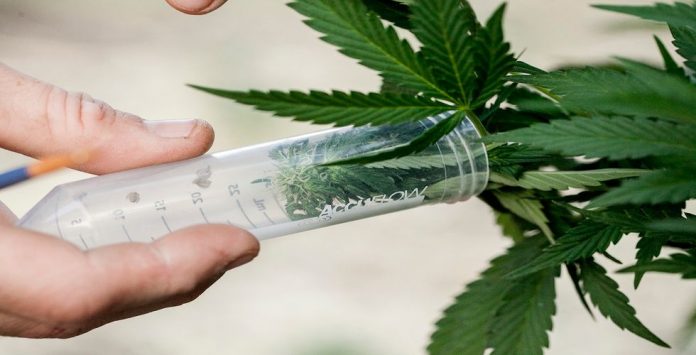 According to several published reports, earlier in the week it was revealed that a cannabis investor is giving the Massachusetts Institute of Technology and Harvard University, his alma maters of $9 million for the purpose of studying the health effects of marijuana.

The donation was described as the largest private funding of marijuana research, by both institutions, as per reported by the Boston Globe.

In an interview with the Globe, Charles R. Broderick, the donor stated, “The lack of basic science research enables people to make claims in a vacuum that are either anecdotal or based on old science, For generations, we have not been able to study this thing for various sorts of societal reasons. That should come to an end, also the prohibitions that are falling around the world should end as well.”

As per reports, determining the cognitive and psychological effects of marijuana is one of the main objectives of the research.

As per reported by the Globe, Broderick initially started investing in the cannabis industry in Canada back in 2015, then expanded to the U.S.

Notably, both Harvard, as well as MIT, mentioned that their research on the cannabis industry shall not be influenced by Broderick’s financial interests. Both Institution further said that they will publicize their findings whether they conclude that marijuana harms or helps.

According to Broderick, he said that his offer to finance the research initially was not met enthusiastically by Harvard.

Broderick further added, “When I first proposed funding a study over the telephone, There was silence on the other end, then I heard a voice which said ‘I don’t think we can do it.’ And I said, ‘That’s the problem.’”

However, later on, Broderick said that his Harvard contact called back to inform him that his proposal had generated interest in university researchers who emphasize on brain chemicals.

As per reports, in as many as 33 states, Marijuana is legal for medical purposes and as a recreational drug in 10.

Additionally, marijuana continues to remain illegal federally, however, according to the 2018 Farm bill it cleared the way for widespread cultivation of hemp.