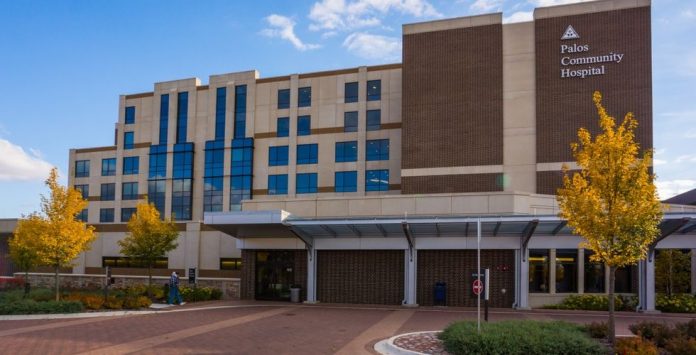 On Wednesday, May 1st, in a joint statement both Loyola Medicine as well as Palos Health announced that talks about a possible merger have come to a closure.

As per reports, back in January, both organizations signed a non-binding letter of intent in January.

No comment was given by Representatives of both systems regarding as to why they changed course, as they also declined to make officials available for interviews.

Loyola is part of Trinity Health, one of the country’s largest Catholic hospital systems, and it also includes MacNeal Hospital in Berwyn, Gottlieb Memorial Hospital in Melrose Park and the 547-bed Loyola University Medical Center in Maywood. And the 425-bed Palos Hospital is operated by Palos Health.

According to  a statement given by Shawn Vincent, president and CEO of Loyola Medicine and president of Trinity Health’s Illinois region, earlier this year, he said that the potential merger was expected to be finalized by late spring or early summer, however according to Vincent, “at the time, a merger would provide Loyola faculty and students more opportunities to learn, teach and provide care at the community level.”

In an interview with the Tribune back in January, Terrence Moisan, president, and CEO of Palos Health had revealed that “For Palos Health, the merger was intended to bring more advanced care and accessibility to patients.”

Significantly, a news release from both systems states that both systems already partner in a number of other areas, and those partnerships will continue to be in motion.