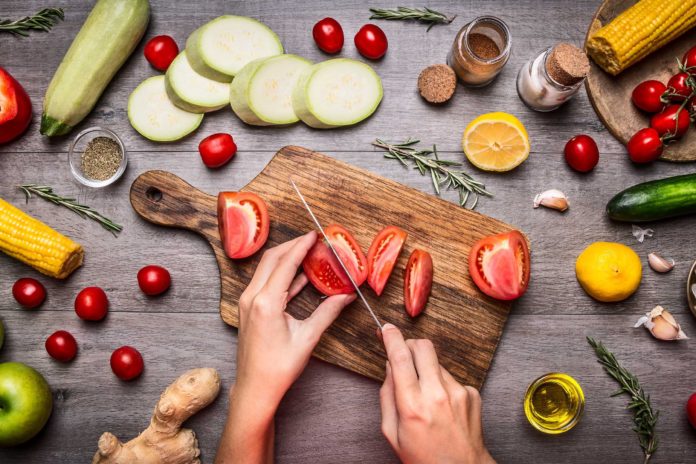 Plant-based diets are very popular and beneficial for health and they are also thought to be environment-friendly. Meat contains a low amount of plant protein while a higher amount of sulfur. These meat-based diets cause a number of health problems including strokes, diabetes, cancer, and heart disease. Also, the people who eat more meat-based diets often exhibit a shorter life expectancy.

Researchers recommend that adults can consume 15mg of sulfur amino acids per kg of body weight a day. To get the best picture of the effects of sulfur amino acids, more than eleven thousand adults are included in the study. And not only the adult’s diet but also their cholesterol, blood glucose, and insulin levels are measured in this study.

These sulfur amino acid-rich diets, especially with methionine and cysteine, are associated with high cholesterol, high blood glucose, and insulin resistance. And all of these cause cardiometabolic diseases like strokes, heart attacks, non-alcohol fatty liver diseases, and diabetes.

So the recent study considers nutrition, the major component in reducing the risks of premature death and chronic diseases. And the intake of sulfur amino acids from plant sources like beans, nuts, seeds, lentils, and whole grains can prevent to develop heart disease or diabetes in the future.