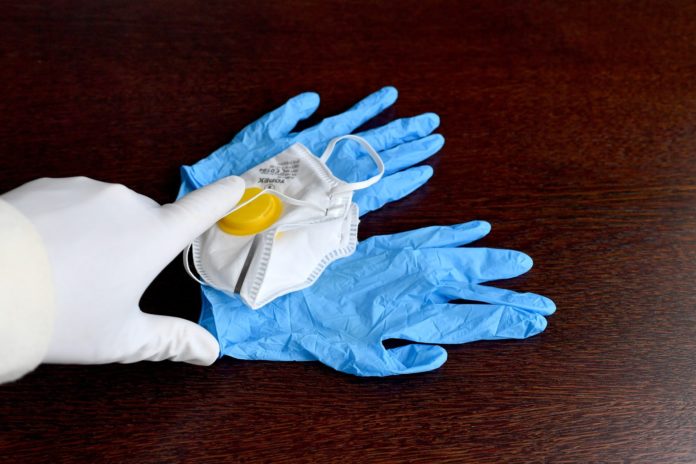 Beijing, the capital of China, remains under lockdown after a spike in cases near a market.

A district is observing conditions in a wartime emergency mode. A group of 50 infections sprang up near the Xinfadi market. In less than 24 hours, Health officials reported 57 new cases.

Over four days a spike of 79 cases emerge in Beijing. The outbreak traces back to a market. This market is a prime supplier of meat and vegetables to the city.

Some local newspapers who are state-run reports the virus came from chopping boards. They hold imported salmon responsible for the spread.

The reported cases are locally transmitted. In nearly two months these are the first to emerge. The total number now rises to 83,132 cases in China. There are about 4,700 people who died from coronavirus in China.

Health inspectors report 40 samples of coronavirus at the markets thought responsible. This encouraged some chains to take down salmon for sale in fear of transmission.

The suspicion around salmon has only grown as salmon imports are at a standstill. The closing of the market stops the sale of possible transmitting produce. Norway Royal Salmon says the shutdown has paused sales

Food safety authority, however, says no evidence supports such a claim. Wu Zunyou, chief epidemiologist at the Chinese Centre for Disease Control and Prevention backs this and says there could be other possibilities.

Police guards stand stationed at the entrances. Earlier, Beijing authorities stopped the trading of mutton and beef. They also closed other similar markets around Beijing.

Residents will have their groceries delivered to them including anything of necessity. The temperature of residents will be in n a daily basis. They are prohibited from leaving or entering residential compounds.

10,000 people at the market are going to take nucleic acid tests. These might show how many people have caught the virus already.

The transmission of the virus has already gone into provinces of Hebei and Liaoning. The new five cases trace back to Beijing as close contacts of existing patients.

The officials have also delayed the starting of classes. School students were to resume from Monday on previous instructions.

China’s second wave coronavirus cases riddle the country with concern. Meanwhile, lockdowns are easing worldwide. Countries like Ireland, Spain, and Belgium observe a loosening their restrictions and limits on public gatherings. Bars and restaurants are also reopening in these countries.

Nonessential businesses are acquiring permission to reopen in the UK. These businesses are still required to stay within coronavirus safety guidelines. British Prime Minister looks forward to kick-starting the economy. Due to the lockdown, Britain’s economy had much to suffer.

Elsewhere, some countries are struggling to control the pandemic. John Hopkins University confirms Brazil to be leading with some 43,000 deaths. Coronavirus case numbers in Brazil only come second to those in the US.

Reports show India sits with 11,458 infections plaguing the country. The total count being higher than 300,000, data from health ministry shows.

US states like New York emerge from lockdown but states like Utah are not reopening. Thousands of people return to work in New York City as lockdown eases giving hope to many.