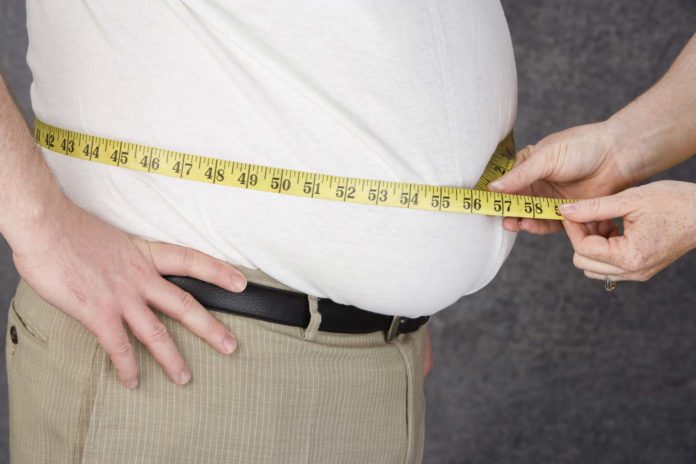 A new study conducted by researchers from the University of Virginia School of Medicine in Charlottesville now explains a previously unclear association between obesity and high blood pressure.

Previously, research had identified obesity as a risk factor for high blood pressure which subsequently led to heart disease. However, the mechanism and understanding behind the connection were not clearly understood.

Obesity is currently one of the biggest causes of concerns worldwide and specifically in the Western world. Regardless of the health and awareness initiatives regarding the issue, the number of cases has been observed to increase.

In consonance with the statistics from the World Health Organization, around 1.9 billion people around the globe are overweight. Out of these, around six hundred and fifty million are obese.

Precisely, this means that approximate thirty-nine percent of the population over the age of eighteen is overweight with thirteen percent being obese. This also includes forty-million children under the age of five as well as three hundred and forty million children between the ages of five to sixteen who suffer from obesity.

The research present on the issue states that having obesity also increases the risk of several other life-threatening health conditions which include heart disease, hypertension, and diabetes.

This is why the majority of the health experts recommend making changes in lifestyle and avoiding the issue in the first place. The biggest causes of obesity include having a poor diet and lack of exercise.

In addition, other unhealthy habits such as excessive consumption of alcoholic beverages and smoking can also contribute to the risk of having the issue.

Following a diet approved by a health professional and exercising while being overweight can significantly cut down the risk of developing obesity. Once a person becomes obese, he/she is likely to develop complications quickly.

One of the main obesity-related issues is having high blood pressure. The researchers in the new study, whose findings appear in the journal “Circulation” look at this very issue to understanding the mechanism better and to develop new and better treatments in the future.

To do so, the researchers first explain calcium signaling, which is a procedure required for regulating blood flow, gets impaired. This means the vessels are no longer able to vaso-constrict and vasodilate when required.

For understanding why this happens, the researchers then examined tissue samples from humans and from lab mice in two different conditions including normal and conditions that cause obesity.

After the examination, the researchers discovered that the protein TRPV4, which enables calcium ions into the blood vessels during calcium signaling for dilation and constriction stops working in people with obesity.

Till then, it is recommended that people with the condition stick to the guidelines provided by their doctor or take measures to prevent the issues in the first place.