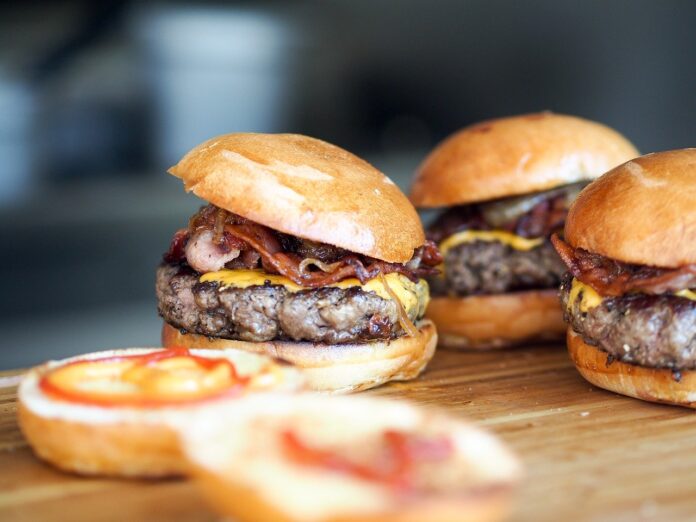 Poor unbalanced diet among America’s population is no secret; a country that has been battling obesity in its population for years now recognizes poor diet as a national threat.

In the United States, illnesses that result from diet-related issues are increasingly becoming a problem for the nation’s economy. Not only are such illnesses is no less than a huge burden for the national economy but are also actively affecting health inequalities and national security. The new white paper published in the American Journal of Clinical Nutrition shares light on this growing concern for Americans.

Also Read: London Police Arrested a Man Who Sold Fake Coronavirus Cure Kits in the US and France

In the US, poor nutrition is making a huge impact on causing severe diseases in the public. Unhealthy diets are causing deaths in over 0.5 million people annually, experts wrote in the paper. These experts have made a group called the Federal Nutrition Research Advisory Group and together they addressed this concern in this white paper.

In the country, almost 46% of the adult population is found to have a diet of poor quality and for children, the number is even higher. About 56% of children have a poor quality diet which is alarming since a good diet is imperative for body and brain development.

Money spent on US healthcare however has almost increased three times from the year 1979 to 2018; the numbers have jumped from 6.9% to an unbelievable 17.7% increase added to the nation’s GDP. The advisory group says that an increase in spending on health care affects the budget of America’s government. It also has significant effects on the wages of workers and staff working in the private sector of the country.

The paper says while economic and social factors for example poverty, bias, lower education, and lesser opportunities are large contributors to a disparity in the population they are also major reasons why healthy food and adequate nutrition are not easily accessible.

A poor diet is also responsible for a cycle of poor academic performance in school, poor performance at the job, and an increase in serious disease risks. It also increases health expenditures and may lead to vulnerable Americans into poverty.

The paper calls the unavailability of the proper nutrition a real attack on national security. They explain how by saying that illness that stems from diet-related factors harms the US armed forces and its readiness. It also points out the budget that is fixed for the Department of Veterans Affairs as well as the Department of Defence in the US.

The paper found that 71% of those who are between 17 and 24 years of age wish to join the national military service can’t be enlisted because their major disqualifier is obesity.

Dr. Dariush Mozaffarian is one of the authors of this paper along with Jean Mayer who teaches Nutrition. He says the US suffers major costs in health, social, and economic sectors all because of poor diets.

Mozaffarian was questioned for major action in a statement. He says the US needs a governmental effort to see to the current challenges in public nutrition. Only when such science can develop will the nation be able to cure illnesses due to dietary lackings and immunity to diseases like coronavirus and possible future pandemics.