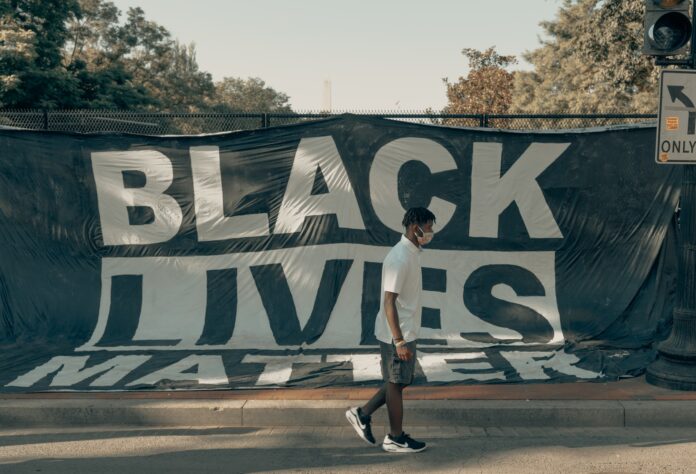 The Black Lives Matter movement has brought to light issues in the societal fabric due to racism towards the black community. Now a team shows that racism may very well have serious mental health implications for those who experience it. Using technological knowledge, the researchers have revealed how far racism can go in affecting one’s mind and body.

Researchers of the published data, hail from Wayne State University School of Medicine, they write in the article explaining the utmost significance of vital biological workings that take a hit due to racism.

Tracy Bale is a Ph.D. and is also a professor of Pharmacology in Baltimore, she says the effect of racism on mental health are significant.

Tanja Jovanovic Ph.D. on the study has spent over fifteen years studying the effects on the brain due to trauma and the changes in behavior occurring specifically in the African American communities living in the urban region. She has previously explored the effect of the neighborhood as well as domestic violence in the community besides PTSD (post-traumatic stress disorder)

Now in the new publication, she is investigating how much racism affects people beyond the lens of the other sorts of trauma that takes place in the community.

She explains that racism isn’t something light and that it can have a chronic, serious, and persistent impact on people who can rarely avoid such discrimination because of their race. She says such people also sadly become more likely to develop disorders such as PTSD besides diseases that affect the rest of the body.

There is also another leading expert alongside her who has contributed significantly to the impact of intense stress on a very microscopic molecular level.

Jovanovic admits that they acknowledge there are health disparities between medical illness prevalence in the black community compared to the rest of the white population. She says while it is been common knowledge about the suffering brought by racial discrimination, there are also health implications such communities experience because of it.

She acknowledges that a big part of this problem exists because of how racism plays out in health care itself at a very systematic level. She says however that the effect of racism on the body has not been understood enough as much as the idea of it has been.

Health issues like mental health disorders, PTSD, and reduced immune strength can all be linked to repercussions of increased exposure to discrimination.

Their article focuses to provide information about how intense stress brought upon a person through racism in society can affect the function of the immune system. It shows that health in the black community that suffers greatly from racial discrimination is rarely studied enough.

Jovanovic also notes that the Black community has suffered disproportionately from the coronavirus pandemic and in turn, this fact has revealed disparities that exist in the health care system as well as at a societal level. The cause of such vulnerabilities is very plainly racism itself; therefore much is left to be uncovered by future research in the area.