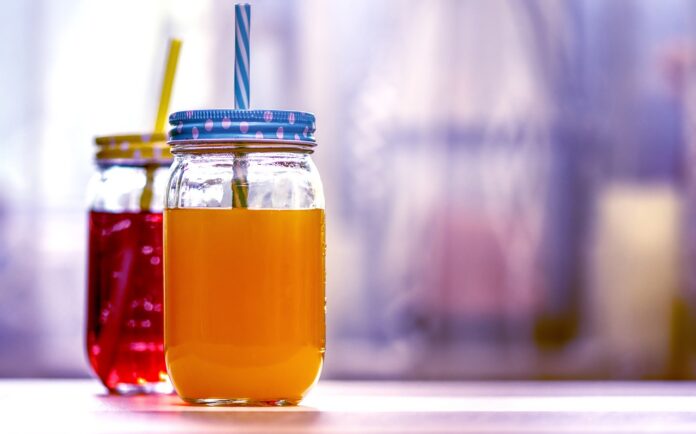 Colorectal cancer, also called bowel cancer is the second biggest reason behind cancer patients’ deaths in the US alone. According to a new study published in the journal CA: A Cancer Journal for Clinicians reveals that every year, nearly 150,000 American adults are diagnosed with this type of cancer and around 53,200 of them die. Among the women patients, those who take at least two sugary drinks daily have a high chance of developing bowel cancer.

This new study is published in the journal Gut and is available online to view.

It also studied that increasing the sugary drinks serving more than two times further increases this risk. Although this risk seems high in middle to old age women teens and younger adults aren’t saved from it. In fact, people belonging to 13 to 18 years of age may experience up to a 32% increase in this risk.

Also read- Researchers Have Found a Diagnosis for Excessive Shopping

Interestingly, from the year 1997 to  2001, the use of energy drinks has been increased to up to 135% explaining why childhood has shown up as a growing health concern in the US.

The research team analyzed the data from 95,464 individuals that were a part of Nurses’ Health Study II. This study is still ongoing watching the records of 116,430 U.S.-based nurses between the ages 25–42 at the time when this study started back in 1989.

The results were monitored every four years, the first of which was in 1991, when the women reported all the details of what they ate on a daily basis, using a questionnaire.

Next in 1998, all the participants were asked to update their health informatics and report any changes in lifestyle or diet. They also provided all the medical history of their family, especially related to bowel cancer along with any use of medication, painkiller, or anti-inflammatory medicines. They also reported their intake of the vitamin, minerals, and herbal supplements.

In all these 24 years of continuous monitoring, only 109 women were diagnosed with bowel cancer, before they even reached the age of 50. According to the research team, this evidence is enough to find an epidemiological linkage that sugary drinks increase the likelihood of bowel cancer in younger adults.

The increased risk of cancer in women linked with dietary habits provides an important insight to understand cancer and develop new and better treatment strategies. Based on the results, it appears that early exposure to these sugar drinks in women contributes to the onset of colon cancer. Replacing the drinks with low-fat and low-calorie drinks may help to lower this risk, meanwhile cutting unnecessary calories also helps to manage a healthy weight, improving the overall health of women.

The American diet has been significantly changed in the latter half of the 20th century where the average consumption of soft drinks increased by 500% and healthy drinks, and milk consumption reduced to half. Calcium in milk plays a protective role against colorectal cancer, joint and bone diseases, and a reduction in its consumption along with excessive sugar intake show an adverse correlation.