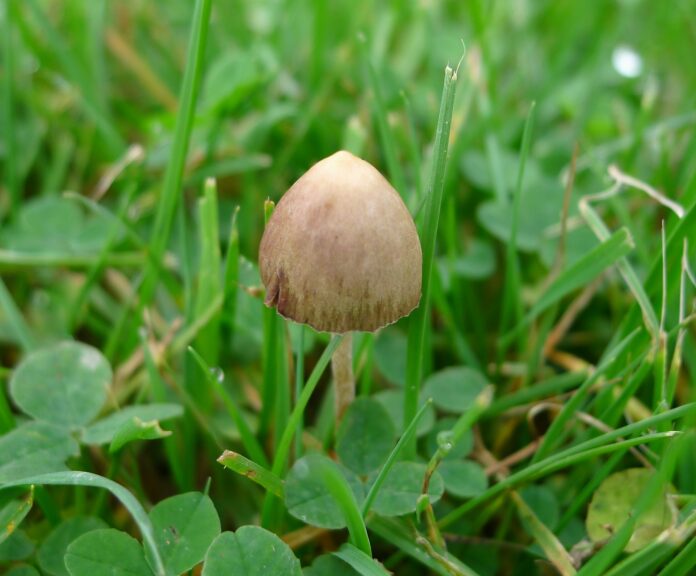 Amidst the rise of the ongoing health crisis in the US, the Decriminalize Nature D.C campaign has announced the news of the possibility of decriminalizing magic mushrooms in Washington DC after submitting over thirty thousand signatures to the D.C. Board of Elections.

The DC Board will now review the campaign’s demands and verify and the signatures. In case twenty-five thousand signatures are found to be authentic, voters from the district will get to decide on decriminalizing magic mushrooms in the month of November.

In accordance with the proposal, the decriminalizing of the drug would “make investigation and arrest of adults for engaging in practices with entheogenic plants and fungi among the lowest law enforcement priorities for the District of Columbia.”

This proposal can help in leniency in law enforcement for the possession and use of magic mushrooms as well as other entheogenic plants. However, the existent penalties and fines associated with the substances will not be affected and will remain the same.

In addition to directing the enforcement’s focus towards other issues in the district, the campaign’s proposal also includes a non-binding call for the federal U.S. Attorney for D.C as well as the D.C. Attorney General to end charges against people for the possession, purchasing and non-commercial distribution of magic mushrooms.

Along with magic mushrooms, other entheogenic plants and psychedelics would also be decriminalized. This includes psilocybin, which is present in both truffles and mushrooms, DMT, and mescaline, which is found in peyote.

According to Melissa Lavasani, who is the organizer of the initiative to decriminalize entheogenic plants, naturally-occurring substances should not be criminalized. Many of the natural psychedelics have been linked to benefits for mental health.

In the past few years, the increase in the use of popular psychedelics including magic mushrooms or ‘shrooms’ as well as DMT has also led to an increase in research.

Renowned research institutes including the Johns Hopkins’ Center for Psychedelic and Consciousness Research, King’s College London, and the Multidisciplinary Association for Psychedelic Studies have conducted various studies that highlight the potential advantages of using psychedelics.

However, the staunch laws in the US regarding the use of psychedelics have largely remained the same. Nearly all of the popularly used psychedelic drugs are enlisted in the schedule I of the Controlled Substances Act.

The schedule I of the Controlled Substances Act consists of drugs that offer no medical or therapeutic benefits and are likely to be dangerous. The Decriminalize Nature D.C campaign states that this is a clear indication that the US laws need to be updated.

Lavasani also says that this miscategorization is unfair to people who rely on plant-based treatment as conventional medicine does not work for them.

Even though the start of the coronavirus pandemic disrupted the campaigners’ meetings, many people were able to send in their signature and voting details through mail. The initiative gained nearly ten thousand signatures this way, Lavasani says.

As soon as the lockdown restrictions were eased, the campaigners were able to gather more support and signature from just parks and local stores. Now that the campaign has submitted signatures, the final decision is due in November.

If the proposal is accepted, Washington DC will officially join the list of cities that have decriminalized entheogenic plants and psychedelics.

Some of the cities which have already decriminalized psychedelics include Berkely, Denver, Oakland, and Santa Cruz. In a similar way, hundreds of other cities also have similar campaigns and maybe decriminalizing magic mushrooms and other psychedelics very soon.