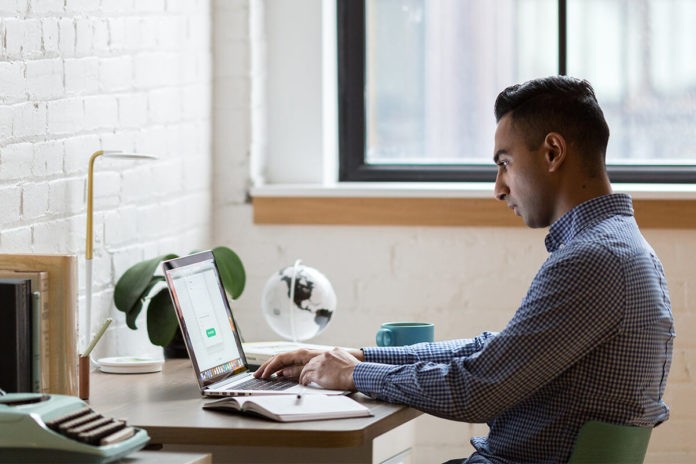 A new study recently led by Dr. Dorothy Sears from the Arizona State University College of Health Solutions in Phoenix further highlights adverse effects associated with sitting for prolonged periods of time on the health of the heart.

Currently, the medical literature present on complications related to heart and the factors that contribute to it has already shown a lack of activity and a sedentary lifestyle to play a significant role.

However, more and more studies are also looking at other causes for having heart disease since the majority of the conditions are also being observed to be multifactorial and various contributors.

In the case of heart-related issues, major research is still ongoing as the number of cases of heart issues continues to rise. In fact, heart diseases remain to be the number one cause of deaths around the world.

Secondly, health experts have also noted that the common heart issues which were primarily associated with older adults are also increasingly affecting the younger population.

Therefore, researchers are looking at the relatively new contributors to heart disease that studies have identified in the past few years. The new study, whose findings appear in the “Journal of American Heart Association”, also looks at a recently linked factor – sitting.

Sitting for longer periods of time is already known to cause a number of health issues ranging from weight gain to back bone-related issues by health professionals. However, its link with heart disease has researchers exploring the impact of sitting further.

A previously-held study on sitting habits in the US discovered that one in four adults who are over the age of eighteen sit for longer than eight hours per day.

This study, which is published in JAMA was based on data from the Centre for Disease Control and Prevention’s National Health and Nutrition Examination Survey concluded only three percent of the people were actually active and sat for four hours or fewer.

Adding to these findings, the new study looks at postmenopausal older women who were aged fifty-five and over. The leading author explains the reason for selecting older women, saying:

“Historically, heart disease in women has been understudied, despite this being the number one cause of death in women,” She adds:

“1 in 3 women will die from heart disease. Older women are the fastest-growing population in the U.S., and after menopause, [they] experience a dramatic increase in risk for cardiometabolic diseases, such as cardiovascular disease and type 2 diabetes. Thus, postmenopausal women [with overweight or obesity] who partake in prolonged sitting time likely have highly compounded cardiometabolic risk”

In order to know more about the risk of heart disease and sitting, the researchers looked at 518 women who wore a tracking device that noted their sitting and activity time for a period of over fourteen days.

The women were also required to take blood tests to note their average blood sugar levels as well as potential insulin resistance.

After the analysis, it was discovered that sitting for 8.5 hours or more was linked to insulin resistance, higher levels of triglycerides, fasting blood sugar, and insulin. All of these are commonly linked to heart disease.

Though the researchers expected these findings, the strength of the relation came as a surprise. They show that sitting for prolonged periods of time should be avoided as much as it can.