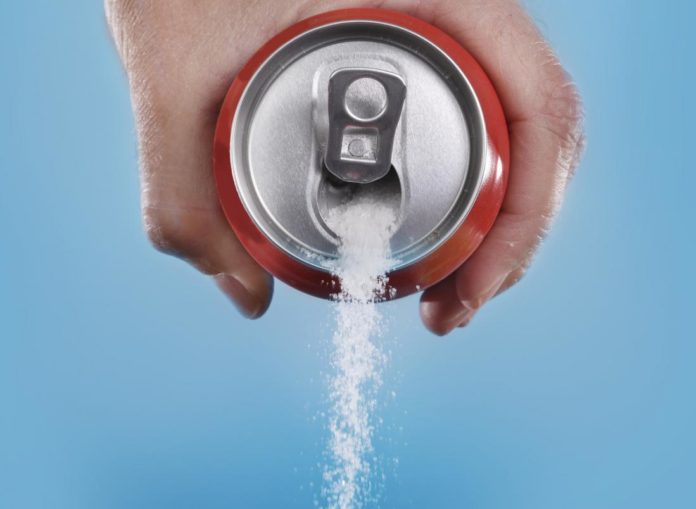 Recently, a new study conducted by researchers from Jean Mayer USDA Human Nutrition Research Center on Aging at Tufts University in Boston shows that the consumption of sugary drinks on a regular basis can raise the levels of lipids in the blood which can then cause dyslipidemia.

Previously, scientists have identified various negative impacts and health complications associated with having beverages high in sugar in the daily intake.

According to the present medical literature, sugar essentially offers no fundamental nutrients and only raises the caloric intake every day. Therefore, avoiding foods with high amounts of sugar whenever possible is recommended.

However, the Standard American Diet and western diets, in general, are observed to have a large portion of sugar. People are seen to be having increasingly high amounts of sugary foods very often.

This can lead to a number of harmful effects on public health. In fact, some health experts have already linked the current diets to the prevailing health issues around the globe.

For instance, the increase in the cases of obesity and related issues is commonly associated with the prevalence of poor diets not only in the US but elsewhere in the world. Since sugary foods are empty calories, they increase weight as well as the risk of obesity.

Furthermore, developing obesity or either one of the other health conditions linked to high sugar diets often paves the way for other problems to develop. This is why people with obesity are usually also diagnosed with diabetes type 2, heart disease, and hypertension.

When it comes to sugary beverages, drinks play a significant role as they are a part of almost every other person’s diet. Research has already shown sugary drinks may cause heart-related conditions.

Now, the new study, whose findings appear in the Journal of the American Heart Association, researchers highlight another negative effect of having sugary drinks in daily consumption.

More specifically, it looks at the diets of older adults with high consumption of sugary drinks in their diet and shows that such adults usually have reduced high-density lipoprotein (HDL) cholesterol as well as an increased level of triglycerides in the blood.

Both of these effects can potentially cause dyslipidemia or higher than usual lipids in the blood which, in turn, can lead to the risk of cardiovascular risk in the future.

The co-author of the study, Nicola McKeown, comments on the findings, saying “Our findings show that what we put in our glass may contribute to a greater risk of cardiovascular disease via worsening of lipid levels,”

She further says “Managing blood cholesterol and triglyceride levels is an important goal and a promising strategy for preventing heart attack and stroke,”

To reach this conclusion, the researchers assessed data from the Framingham Offspring Study and found that people who had more than one drink per day had ninety-eight percent higher chances of lower HDL cholesterol levels and fifty-three percent higher risk of increased triglyceride levels.

The findings remained the same even after looking at long-term effects. The researchers suggested that such effects suggest that having water instead of any sugary drinks including fruit juices, carbonated drinks, and energy drinks is better and healthier.