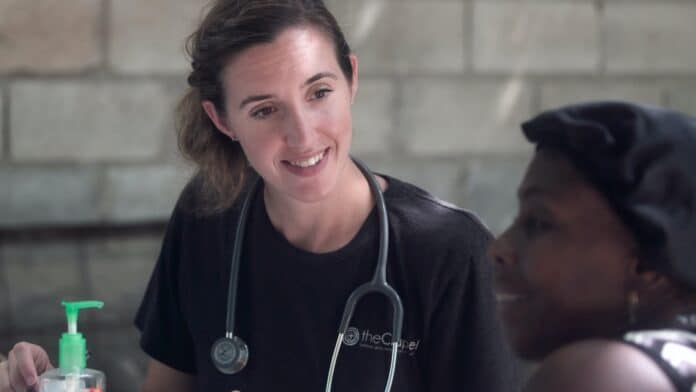 Experiencing menopause is part of life but it can be a miserable health process for most. Night sweating, hot flashes, and trouble sleeping are just part of the process that most female bodies endure in the late stages of life. Research now suggests that women who go through severe or moderate symptoms of menopause have a higher chance of both heart disease and strokes.

Dr. Matthew Nudy is a fellow of cardiology. He says they assessed different symptoms of menopause and their links with different outcomes and found that women who suffer 2 or more than 2 severe or moderate symptoms have a higher likelihood of cardiovascular disease and stroke.

The study however did not provide a cause-and-effect link but instead showed only the relationship between cardiac diseases and menopausal symptoms to have some sort of link. While menopause may not be causing these problems it may point to some other conditions that may have been contributing to both severe symptoms and cardiac diseases such as diabetes and obesity.

Nudy notes that research from before has already shown that menopausal symptoms usually do have other serious factors for stroke and disease such as cholesterol and high blood pressure. They are likely to have higher levels of inflammation and bad blood vessel conditions as well.

This new research looked at data from a former trial that had more than 20,000 women as participants. Most of these women were between the ages of 50-79 and the average time of follow-up for this research was 7 years.

The team discovered that if 2 or more of such symptoms were experienced at either a severe or moderate intensity, the chances of suffering a stroke are higher by at least 41 percent. The chances of cardiovascular disease on the other hand increases by 37% compared to women who suffer no symptoms at all.

Nudy says however that since women, who notice one or multiple symptoms with certain intensity are more likely to go and consult a doctor for relief, this is a good thing because then doctors may be prompted to inquire after their cardiac health and check for risk of strokes.

Dr. Eugenia Gianos is a director of women’s cardiac health. She was one of those who reviewed this study. According to her, this study was able to confirm past studies on how menopausal symptoms ought to be taken seriously as they can be indicators of negative health conditions.

Also Read: A Higher Consumption of Fruits and Vegetables May Be Beneficial For Menopause

Gianos says there are some symptoms of cardiac disease that only appear in women, that happens because of the difference in hormones in men and women.

She also notes that supplements of vitamin D and calcium did not improve the conditions of such women therefore further research is required. Currently, the research findings are still preliminary.

Future research should look into the factors responsible for the negative effects of menopause on the health of women. Such research can thoroughly benefit the health of women in general and could help ease the miserable symptoms that menopausal women go through globally.