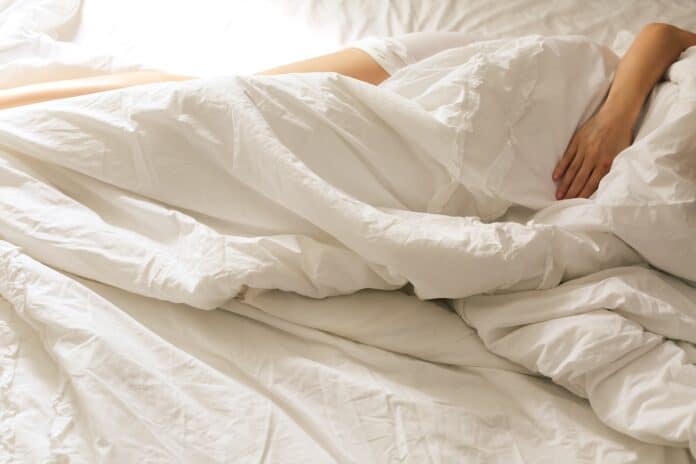 Most of us assume lights present outdoors are harmless when we sleep but a newly published study reveals some links between artificial light and adolescent mental health as well as their patterns of sleep.

While studies in the past have explained the negative effects of indoor artificial light while a person sleeps at night time, this latest research attempts to go a step further. Previous researches have described the effect to be able to hinder not only sleep but also good moods. The reason for this is that our body can sync our everyday rhythm only using a cycle of light and darkness; if natural light is tempered with it can disturb the natural processes of the body in several ways.

Diana Paksarian is one of the authors on the team she explains that artificial light is picked up by our bodies during sleep and disturbs our body’s natural clock cycle and therefore deregulates how we would normally behave, remain awake or sleep.

The researchers in the study took face-to-face interviews with adolescents and evaluated the presence and extent of mental health disorders these teenagers had experienced during the previous year. The things they assessed included substance use, anxiety, mood, and behavioral disorders. Besides these questions, these teenagers were also asked about their bedtimes and how much sleep they got each week including weekends.

The researchers then controlled different demographic measures such as race/ethnicity, urbanicity, family income, and socioeconomic statuses. The practice revealed that there was a discernible link between patterns of sleep and levels of ALAN or artificial light at night.

Surprisingly, the more the study progressed the more they understood that the existence of outdoor artificial light was affecting more than just sleep in adolescents it was also liked with anxiety disorders and bad moods.

Furthermore, the researchers also found links between the emergence of disorders like specific phobias, bipolar disorders, and other similar disorders with the presence of higher ALAN levels.

They also discovered that higher ALAN levels affected some teenagers more than others such as adolescents that come from disadvantaged backgrounds or come from disadvantaged socio-economic groups. Common examples of such groups may include someone who might belong to an immigrant family, is a minority racial or ethnic group in society, or has a lower income family.

The researchers point out that social disparity in where outdoor ALAN is present among the population of the US and the existence of social disadvantage that some teenagers have, including those that because of their backgrounds are exposed to higher levels of this light; may suffer even more stress to their health.

The study, however, is still limited and does not include a cross-sectional analysis of the matter for instance it does not take into account the amount of light exposure these teenagers experienced and it does not include assessments through self-reports on patterns of sleep. Still, however, the findings of this research are in line with the ones that came before it that shed light on how circadian rhythms are affected by ALAN.

The authors emphasize that studies in the future should delve deeper into whether interventions in public design could help decrease the level of brightness or the kind of light being left outdoors that may in turn benefit effectively the sleep and mental health of the youth including those who suffer social disadvantage.