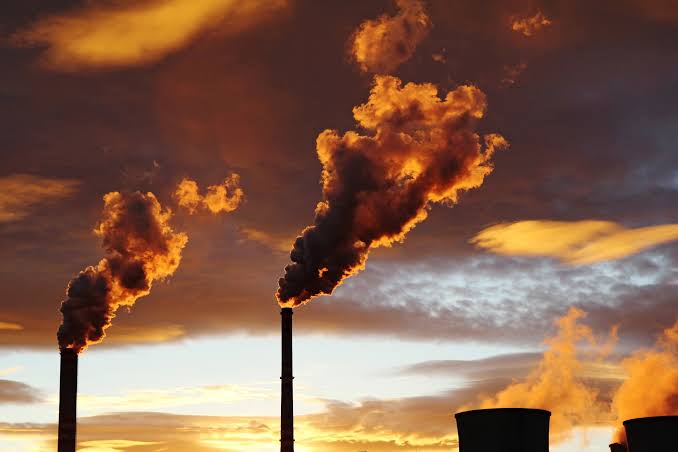 Recently, a new study conducted by the Barcelona Institute for Global Health, reveals another factor that increases the risk of developing Osteoporosis. The research increases the limited knowledge and medical literature present on the connection between pollution and poor bone health.

However, studies from the past have not explored the connection between environmental factors such as the increase in air pollution and the disease thoroughly. Researchers considered aging and lifestyle factors as the primary reasons for developing the health condition previously.

Osteoporosis is a disease that primarily affects the bone health of a person. The term, which literally means ‘porous bones’, greatly increases the risk of having a fracture or a broken bone due to reduced bone density. It also makes the bone brittle and fragile, which makes them more sensitive and prone to other health conditions and injuries.

Bones that are the most affected or even broken in people with the health condition are bones of the hip and forearm and the vertebrae in the spinal cord. Usually, the breaking of the bone is one of the first symptoms of having Osteoporosis combined with pain in the joints.

RELATED: Families With Autistic Children May Have Increased Social and Economic Problems

After having a broken bone, the person is likely to experience chronic pain, hypersensitivity, other bones breaking under minor pressure, and eventually the inability to perform even the simplest bone movements or do everyday activities. The new research, whose findings appear in the JAMA Network Open, highlights the lack of bone density and a higher risk of developing the disease can also be a result of breathing in air with pollutants and toxins.

In the study, the researchers looked at over three thousand people from twenty-eight villages located near the city of Hyderabad in India. Before looking at the impact of air quality on the health of the participants, the researchers analyzed the presence of different particles in the air including toxins from car exhausts.

Furthermore, the oil used for cooking purposes in the homes of the participants was also checked via self-reporting as it may also be a contributor to poor air quality indoors. The team found that the people who were exposed to air pollution on a daily basis had lower bone density especially in the left hipbone and the lumbar spine.

More precisely, the participants’ exposure to potentially toxic matter in the air was 32.8 micrograms per cubic meter each year which is far more than the limit set by the World Health Organization.

The senior author of the paper, Otavio Ranzani, explained that air pollution can cause inflammation and oxidative stress. This may be why it also lowers bone density in addition to other harmful effects of bad quality air, which shows the big need for controlling pollution, especially in developing countries.