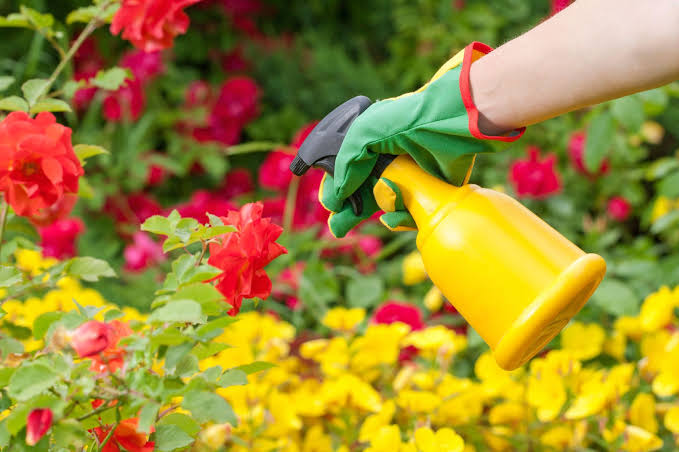 A new study, whose findings appear in the journal JAMA Internal Medicine, shows that a pesticide which is commonly used in gardens as well as for agricultural purposes can be harmful to the health. Though the research has a number of limitations, its results may highlight the need for controlling pesticide use to avoid exposure to toxins in multiple ways.

Researchers in the study focused on the widely used pesticide known as pyrethroids. It is particularly popular because of its effective anti-pest control properties. Previously, research on this pesticide showed that it has no negative short-term effects on health. This is why the use of pyrethroids became popular and it became a part of households.

A pyrethroid is an organic compound that works in a way similar to the substance produced by pyrethrums flowers which are otherwise known as pyrethrins. As mentioned earlier,  pyrethroid is present in every other house across the world in different forms with the most common ones being insect repellent sprays, lotions, and other products.

Studies looking at the impact of pyrethroid have mostly focused on its environmental effects. For instance, research has shown that the use of pyrethroid for agricultural purposes is effective for pest control but it may also harm beneficial insects in the process. The pesticide is also toxic for insects such as dragonflies, bees, gadflies, and mayflies.

In addition, the use of this pesticide can also be toxic to a number of invertebrates specifically those that are a part of the base of terrestrial and aquatic food webs. Consequently, the chemical can be fatal for fish and other important invertebrates even in trivial amounts.

On the other hand, vertebrates that can be affected by pyrethroid use include cats as they lack glucuronidase, which is mandatory for hepatic detoxification of metabolic pathways. This is why many doctors do not recommend using insecticides which include pyrethroid in households with cats.

RELATED: Can MDMA (Ecstasy) Be Used For Medical Purposes?

The researchers in the new study now look at the long-term effects of exposure to pyrethroid on humans. According to the researchers, although the previous studies have had limitations in their results, they have shown that there is a link between chronic pyrethroid exposure and reproductive health as well as neurodevelopment.

For further investigation into the matter, the researchers used data from the National Health and Nutrition Examination Survey, which provided them information on over two thousand adults aged twenty or over.

During the study period, there were approximately two hundred and forty-six deaths among the participants. The researchers took various factors into account including race, socio-economic background, sex, income level, lifestyle, and overall health and found specific trends that show people with the highest amount of pyrethroid metabolite in the provided urine samples had higher chances of death.

People with chronic exposure to pyrethroids had a fifty-six percent higher chance of dying from any reason along with a three times higher risk of death due to cardiovascular disease in comparison with those with the lowest exposure. Conclusively, the study calls for greater investigation on the use of pyrethroid in pest control in order to avoid a higher risk of mortality rate.